A BJP leader alleged that Arvind Kejriwal had said his government was ready to open mohalla clinics in bars and court premises. 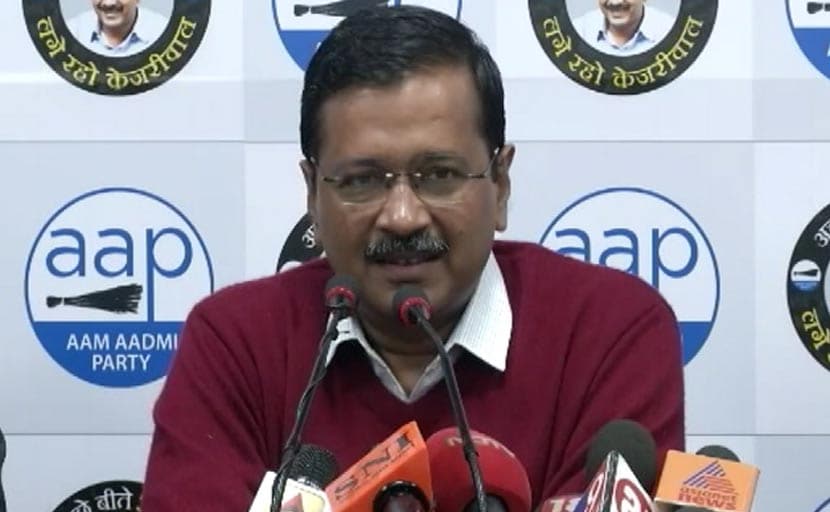 The poll body said Arvind Kejriwal violated the model code of conduct by making the promise.

The Election Commission issued a show cause notice to Delhi Chief Minister Arvind Kejriwal on Tuesday, for promising to set up mohalla clinics on court premises in the city at a time when the model code of conduct is in place ahead of elections in Delhi. Mr Kejriwal has been asked to respond before 5 pm on Friday.

A BJP leader had approached the Election Commission, alleging that in his address to members of the Delhi Bar Association on January 13, Mr Kejriwal had said the government was ready to open mohalla clinics in bars and court premises, provided space is allocated. The Delhi Chief Electoral Office had confirmed that Mr Kejriwal had "made a promise".

"The party in power...shall ensure that no cause is given for any complaint that it has used its official position for the purposes of its election campaign and sub-clause(c) of clause (vi) thereof provides that from the time elections are announced by the Commission, Ministers and other authorities shall not make any promise of construction of roads, provision of drinking water facilities etc," the notice said.

The Election Commission said Mr Kejriwal has violated the model code of conduct by making the promise.