The Opposition has attacked the government's order empowering 10 agencies to intercept and monitor data in computers and even seize devices. 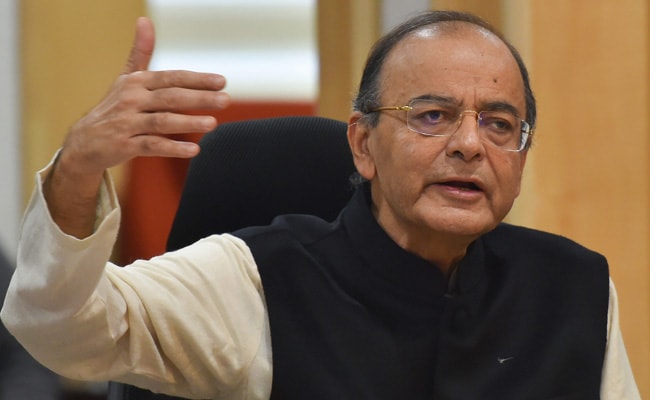 Senior minister Arun Jaitley today defended a recent government order on monitoring all computers as he congratulated the National Investigation Agency (NIA) for the arrest yesterday of 10 members of an ISIS-inspired group allegedly planning a terror attack.

"Would this crackdown of the terrorist module by NIA have been possible without interception of electronic communications?"

The Congress and other opposition parties have attacked the government's order empowering 10 agencies to intercept and monitor data in computers and even seize devices. "It's only going to prove to over 1 billion Indians what an insecure dictator you really are," tweeted Congress president Rahul Gandhi. Mr Jaitley said the order was under a 2009 rule and the opposition was "making a mountain where even a molehill doesn't exist". 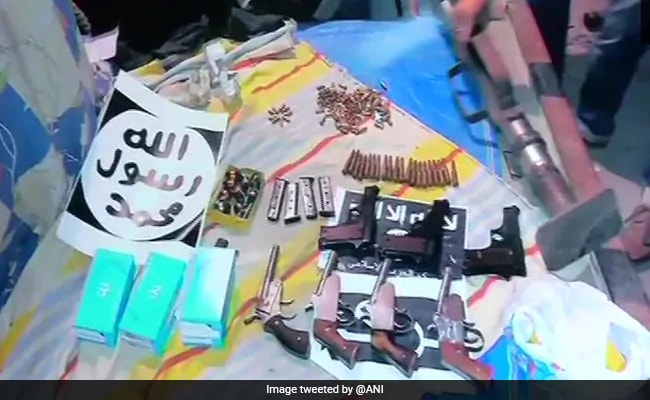 The ISIS-inspired terror module was planning major attacks on VIPs and at public places in north India, especially Delhi.

Senior Congress leader P Chidambaram commented, "If anybody is going to monitor the computer, including your computer, that is the Orwellian state. George Orwell is around the corner. It is condemnable".

Today, the minister retorted in his tweet: "Were the maximum intercepts done during the UPA Government? Surely George Orwell was not born in May, 2014."

Mr Jaitley said national security and sovereignty are "paramount" and added: "Life and personal liberty will survive only in a strong democratic nation - not in a terrorist dominated State."

On Wednesday, the NIA said it had caught a group led by a cleric operating in Delhi and Uttar Pradesh, which was planning suicide attacks on the country's vital installations and VIPs. It had planned to strike at the Delhi police headquarters and the local office of the Rashtriya Swayamsevak Sangh on Republic Day, said sources. Ten people were arrested.

Mr Jaitley had put out a strong defence of what was dubbed by many as the government's "big brother" order last week. Earlier, only the home ministry could scan calls and emails of people. Now the same power has been assigned to the NIA, Intelligence Bureau, Narcotics Control Bureau, Enforcement Directorate, Central Board of Direct Taxes, Directorate of Revenue Intelligence, CBI and the Delhi Police Commissioner.