Named 'Trinetra' or third eye, it was launched by UP Police chief OP Singh at a conference of senior officers during the annual 'police week' celebrations in Lucknow, a senior official said. 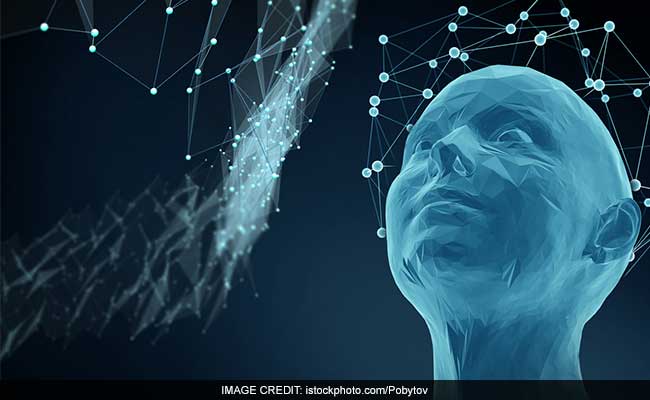 Police in Uttar Pradesh will now be able to solve cases with the help of an application that has a data base of five lakh criminals as well as artificial intelligence, face recognition and a host of other tech features, officials said Thursday.

Named 'Trinetra' or third eye, it was launched by UP Police chief OP Singh at a conference of senior officers during the annual 'police week' celebrations in Lucknow, a senior official said.

The database has been created after bringing together criminal records of the state police, the prisons department and the GRP that guards the railway network in the state.

A senior official involved in developing the app said the database will help policeman on ground by deploying techniques like face recognition, text search, biometric records analysis, phonetic search, artificial intelligence (AI) and gang analysis to "zero in on the criminal" in a quick and targeted manner.

"This app has a database of about 5 lakh criminals of the state and it will provide access of crime files and dossiers to my officers and personnel on the ground in a seamless and reliable fashion. This app is aimed to help them crack a case fast and ensure relief and justice to crime victims," Mr Singh told PTI.

Explaining the features, the official quoted earlier said a cop at the scene of a crime can use artificial intelligence tools to identify a criminal through their face and photographs, through past FIRs where a person was named as an accused, explore links of a criminal with any gang, scan fingerprints and voice samples and can search the name of a criminal even if it is misspelled.

The app, at present, has been made available to senior police officers on their smartphones and will soon be shared with officials at the police station-level, the official said.

The Director General of Police said a dedicated team of officials will keep the app updated as and when crime incidents happen and it can be used by officials by using a unique password.