The police said 11 were tested for COVID-19 before departing and their reports have come negative. 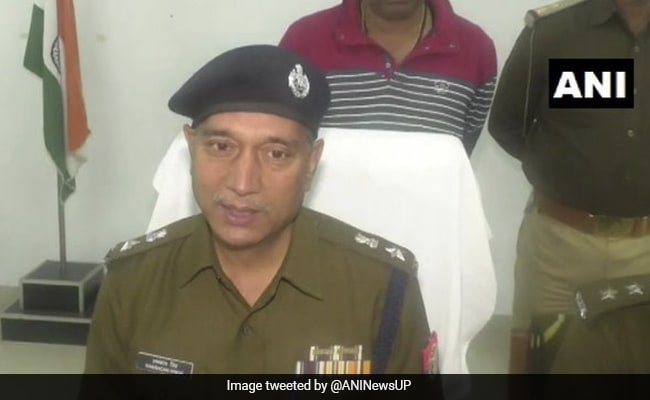 Eleven Bangladeshi Tablighi Jamaat members, who were arrested from here for flouting visa norms and put in a government travel blacklist, have left the country after a Lucknow court allowed them go on completing their punishment, the police said on Sunday.

Senior police official Ram Badan Singh said they left Saturday on a bus from Bhadohi with a police team accompanying them, and will reach Bangladesh through Kolkata and 24 Parganas district of West Bengal.

He said all the 11 were tested for COVID-19 before departing and their reports have come negative.

The 11 were arrested on March 31 last year from a private guest house in Kajipur locality here where they had been staying after coming from Delhi's Tablighi Jamaat congregation, Mr Singh said.

They were released from the jail in August, pending trial, but were not allowed to go home as the case was still going on, officials said, adding they were kept in the same guest house under police watch.

Talking about the March 31 police raid that led to their arrest last year, he said the action was taken following a tip-off that they had been to the Delhi Markaz event and come here on March 4.

Those arrested included 11 Bangladeshi Tablighi Jamaat members, one from West Bengal and two from Assam, he said.

He said the Bangladeshi citizens had come on a tourist visa but were preaching which was a violation of the visa norms.

He also informed that cases were registered against 21 persons, which included the 11 Bangladeshi citizens, three Indians and those who had given shelter to them.

Mr Singh said that following the direction of the Allahabad High Court, all the Tablighi Jamaat members lodged in the jail were released in August last year.

"The court of Chief Judicial Magistrate of Lucknow had punished the Jamatis with a fine of Rs 1,500 each. The court said that since these people had completed their punishment, they can be sent outside India," Mr Singh said.