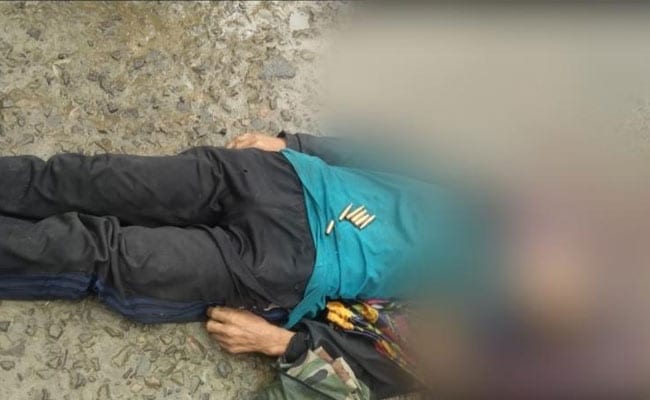 Amid the coronavirus lockdown, tension flared up at a village in Arunachal Pradesh's Longding district bordering Myanmar over the death of a 60-year-old man. The Army said the man was killed in "crossfire" when suspected insurgents of the Naga armed group NSCN(IM) used some villagers as "human shields" and fired on an Army contingent.

The locals, however, said no insurgent was at their village, Pumao, and alleged the Army fired at "unarmed" civilians.

The Arunachal Pradesh government has ordered a probe by a judicial magistrate into the allegations.

"Army had been getting intelligence for the last few days about movement and activities of NSCN(IM) insurgents in Longding district. On Saturday, based on specific intelligence about presence of insurgents in Pumao, the troops launched a search operation. There was a gathering of villagers. Then they started protesting against the security forces throwing stones. The troops saw suspicious movement and started moving towards a house, which drew two to three bursts of gunfire towards the Army patrol," the Army said in a statement.

"Civilians were told to disperse and to safeguard lives and property, controlled retaliation was resorted by firing eight single shots. In all this melee insurgents managed to escape. However, in this cross fire it is believed few villagers have got hurt and one villager has expired. Indian Army offers condolences to family of the deceased villager. Many soldiers of Indian Army also got injured due to stone pelting by supporters of NSCN(IM)," the Army said in the statement.

"State government is aware of the incident and we have ordered a judicial magistrate probe into the incident. We have taken this very seriously," Arunachal Pradesh Chief Secretary Naresh Kumar told NDTV over telephone from state capital Itanagar.

The Arunachal Pradesh Police are looking into the incident, said a top police officer.

The residents have filed a complaint with the National Human Rights Commission (NHRC).  "The commotion broke up when the peaceful meeting between the villagers and 19th BN Sikh Regiment of Indian Army following the incident in which one Jimpo Wangow was allegedly beaten up for no reason by the army personnel turned chaotic. The army personnels who had no sufficient reason to explain in their defence," the complaint stated.