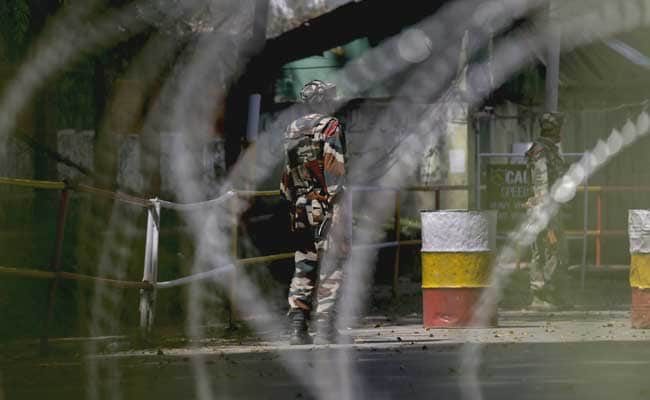 The Indian Army rejected the reports of killing of 8 of its personnel in sections of Pakistan media.

New Delhi: The army has denied reports by a section of Pakistani media that eight Indian soldiers died and one was captured during retaliation to what Pakistan has called "cross-border firing from India".

The soldier that Pakistani newspaper Dawn reported as captured belonged to Rashtriya Rifles and did not take part of the surgical strikes. He had inadvertently crossed the Line of Control from the army post where he was on duty, the Army headquarters has said.

"Such inadvertent crossing by Army and civilians are not unusual on either side. They are returned through existing mechanisms," a statement from the Army headquarters read.

"As regards the report of killing of eight Indian Army personnel reported in sections of Pakistan media, the report is completely false and baseless," it further added.

Sources said the Director General of Military Operation General Ranbir Singh spoke to his Pakistani counterpart after the soldier crossed over inadvertently and demanded that he be sent back.

Promoted
Listen to the latest songs, only on JioSaavn.com
Dawn had reported that the Pakistani military has claimed that it has killed eight Indian soldiers and captured one, Chandu Babulal Chohan, while retaliating to India's firing at the first line of defence at the Line of Control at Tatta Pani.

The Pakistani army has accused India of "fabrication of truth" after India revealed that it has carried out  surgical strikes on Wednesday night at seven places across the Line of Control.