The Army chief will pay homage to soldiers at the Siachen war memorial. 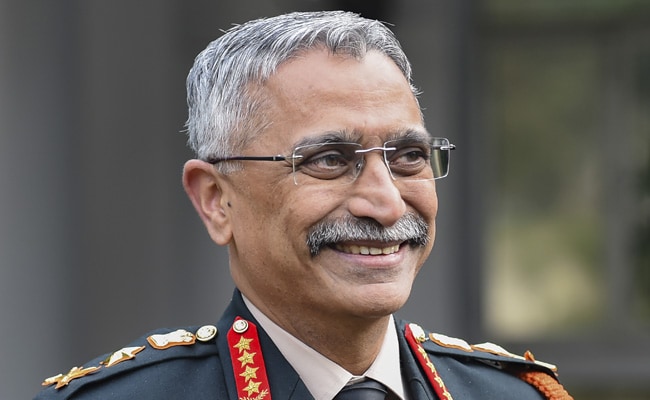 In his first visit after taking over as Army Chief, General MM Naravane is likely to visit the world's highest battlefield, Siachen Glacier, next week.

Army sources told ANI that General MM Naravane is likely to visit Siachen Glacier next week on January 9 as his first tour to an army base after taking over as Army Chief.

He will pay homage to soldiers at the Siachen war memorial.

General Naravane took over as the 28th Chief of the Army Staff (COAS) on Tuesday, succeeding General Bipin Rawat who has become India's first Chief of Defence Staff (CDS).

General Naravane was previously the Vice Chief of Army Staff.