ASI has raised concerns about instances of selfie sticks getting too close to artifacts compromising their security. 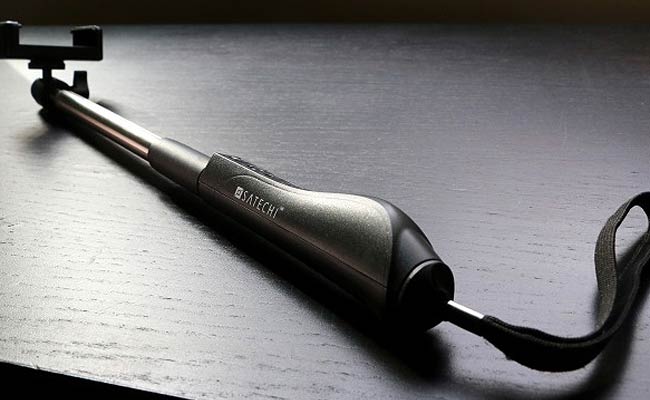 ASI has decided to exclude selfie sticks at 46 museums to ensure security of the artifacts. (File)

New Delhi: In a move that will not click with selfie enthusiasts, the Archaeological Survey of India, under a new policy, has banned the use of selfie sticks at its 46 site museums across the country.

So, visitors to archaeological site museums like Taj Museum in Agra, the Indian War Memorial Museum in Delhi, Archaeological Museums in Konark, Hampi and others across the country, have to tuck away their sticks in their bags if they want a glimpse of the artifacts on display.

Site museums are museums where the ASI keeps the small and movable antiquities, recovered from the ancient sites, in close association with the remains to which they belong. Such museums often close to the excavation site displays objects retrieved during site excavations, found during explorations, during scientific clearances and during conservation of monuments.

These objects generate a lot of academic and commercial interest because of their historical or archaeological significance to the site.

Sources in ASI say that the decision to exclude selfie sticks was taken to ensure security of the artifacts as there have been instances of the sticks getting too close to them.

"Times are changing and at every site there are people with mobile phones and taking pictures freely. There are people even shooting inside the monuments, so a decision was taken by the ASI to put in place some restrictions," said ASI Director Dr K Lourdusamy.

However, it is not just the selfie stick that has raised concerns among officials but also heavy equipment and accessories used for photography.

The policy has also said that while photography is open to public in all the museums free of cost, but the catch is that they cannot use tripods, monopods or flash-lights. In fact, visitors can only use existing museum lighting for their pictures.

Visitors wanting to use multiple lenses, tripod monopods or carry large photography bags have to get prior permission provided they use them for academic purposes. This permission has to be with 15 days before the scheduled arrival of the person at the site.

R K Mishra, Additional Director General of National Museum, Delhi, an autonomous body under the ministry of culture said that the museum was yet to face any problems due to the selfie sticks, but conceded that "we might have to think about it (selfie sticks) and bring in a policy if required, but so far, there is no need".

Promoted
Listen to the latest songs, only on JioSaavn.com
Former culture secretary Jawhar Sircar seemed to be completely opposed to the idea.

"I am of the opinion that technology cannot be stopped.  ASI officials should understand that only opening a shop doesn't help, they should learn to smile at customers too. ASI is a custodian of Indian culture, not its owners and they should have an open spirit," Mr Sircar told PTI.