The Minister said the State government had aimed at filling 41,000 vacancies in the Medical, Health Department 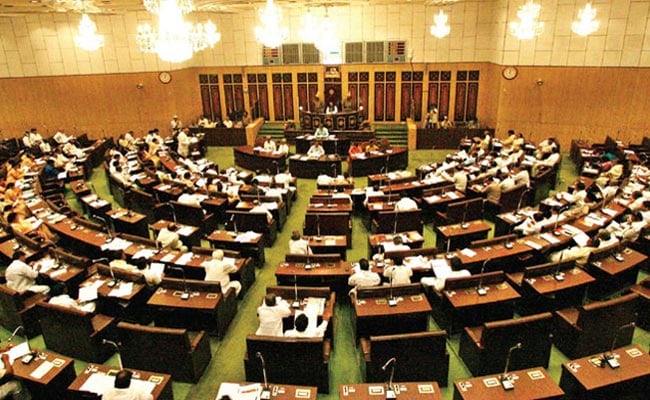 The Andhra Pradesh Cabinet on Thursday decided to pass a resolution in the Assembly requesting the Centre to take up the caste census of Backward Classes (BC) in the State while conducting general census of 2021.

"The previous census was taken up in 1931 prior to Independence. Since then, no BC census was taken up. The (resolution) move is to ensure that BCs get their due share and welfare. The resolution will be passed in the Assembly and sent to the Centre. The Cabinet has empowered the Andhra Pradesh BC Welfare Minister to move an appropriate motion in the House," State Minister Perni Venkataramaiah (Nani) said.

The Minister said the State government had aimed at filling 41,000 vacancies in the Medical, Health Department and filled 26,917 posts in the last two-and-a-half years, and the remaining posts would be filled soon.

The Cabinet has also approved to amend Cinematography Act 1965 and allow online ticketing platform to be managed by AP State Film, Television & Theatre Development Corporation for issuing of cinema tickets, he said.

He said the Cabinet has approved to extend the ban on Maoist and other similar organisations for one more year.

Casteism Not Annihilated After 75 Years Of Independence: Top Court On Dishonour Killings