"On one side crows, monkeys, foxes and others have come together; while on the other side we have a tiger," Anant Kumar Hegde sneered, according to news agency ANI 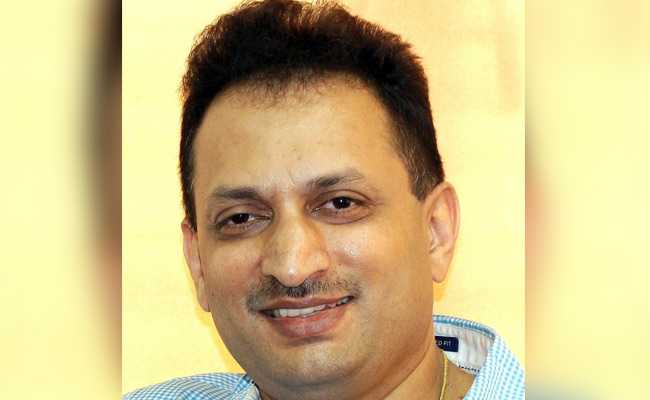 Anant Kumar Hegde urged the audience to vote carefully for the upcoming elections in 2019. (File)

Union Minister Anant Kumar Hegde has walked into a fresh row after he scoffed at the opposition unity moves to take on the BJP in the 2019 general elections, derisively comparing the opposition parties to "crows, monkeys and foxes". The minister was sharply criticised by the opposition and even the BJP's ally Janata Dal United that told him to mind his language.

The minister was addressing a gathering in north Karnataka's port city of Karwar when he spoke his mind on the opposition's effort to join hands ahead of Lok Sabha elections next year. He asked them to vote carefully in the next round of elections.

He also urged the audience to vote carefully for the upcoming elections in 2019.

"On one side crows, monkeys, foxes and others have come together; while on the other side we have a tiger," Mr Hegde sneered, according to news agency ANI

"In 2019, choose to elect the tiger," he said, seen as a reference to Prime Minister Narendra Modi.

Promoted
Listen to the latest songs, only on JioSaavn.com
Mr Hegde also told the audience that everyone in the gathering was sitting on plastic chairs only because of the Congress had been in power for 70 years.

"We are sitting on plastic chairs isn't it? (He asked the audience). This is due to Congress rule, had we (BJP) ruled for 70 years, you would have been sitting on silver chairs," he said.The five-time parliamentarian is a repeat offender and has been accused of hate speeches on communal lines on several occasions. Ahead of the assembly elections earlier this year, Karnataka BJP chief BS Yeddyurappa told NDTV that Mr Hegde had been warned against making provocative speeches.

In 2017, he was also caught on camera assaulting a doctor. Mr Hegde was promoted as junior minister at the centre the same year and handles the skill development and entrepreneurship ministry.
KC Tyagi of JDU suggested he wasn't surprised at the minister's remarks. "He is known for this kind of statement," he told news agency ANI, adding that he should mind his language.

Veteran Congress leader M Veerappa Moily hit back, saying "the tiger has become wild and has to be sent back to the forest".

This, however, isn't the first time that BJP leaders have compared the opposition to animals. Addressing BJP workers in Mumbai this April, BJP boss Amit Shah also spoke of how a "Modi flood" had forced "a mongoose, a cat, a dog, a cheetah and lion" to come together for their survival.