An-32 Crash: Remains 13 Air Force Men Found In Arunachal, To Be Sent Home

An-32, a Soviet-designed twin engine turboprop transport aircraft, had vanished from the radar around 1 pm on June 3 while flying from Assam's Jorhat to Mechuka in Arunachal Pradesh. 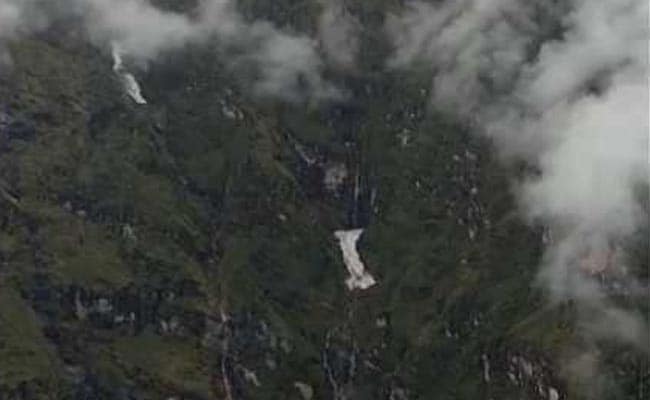 Six bodies and remains of seven others have been recovered from the site where an Indian Air Force An-32 aircraft crashed in the mountains of Arunachal Pradesh earlier this month. The wreckage of the missing aircraft was located by a Mi-17 helicopter on June 11, following which a massive operation to search for the bodies or possible survivors was launched. Thirteen IAF personnel were on the aircraft.

The plane, a Soviet-designed twin engine turboprop transport aircraft, had vanished from the radar around 1 pm on June 3 while flying from Assam's Jorhat to Mechuka, a military landing strip in Arunachal.

Two days after searching the wreckage, the Indian Air Force said there were "no survivors" from the An-32 crash. 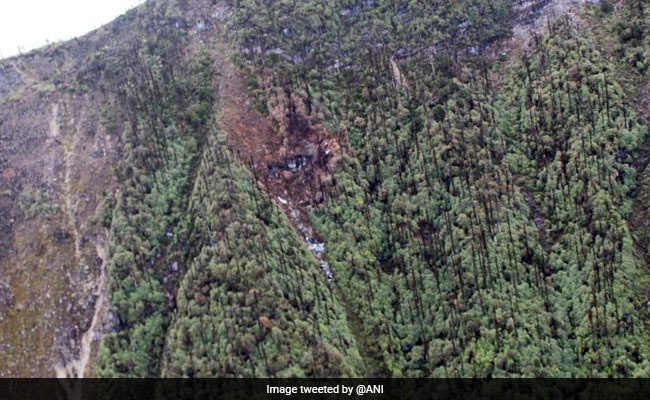 The bodies and the remains have been taken to the Air Force base in Jorhat from where they would be sent to their hometowns.

The debris was found in the mountains at a height of around 12,000 feet. It was apparent that the An-32 had crashed into a mountain amid bad weather and poor visibility because of clouds.

The aircraft's all-important cockpit voice recorder (CVR) and the flight data recorder or the black box were recovered last week. The black box has suffered damage and an investigation by the Air Force to find out the actual cause of the crash may take more time, news agency ANI quoted defence sources as saying.

For a week, relatives of the 13 personnel were positioned at a Jorhat base camp as they waited for news. Eight were crew members and five passengers on board the Air Force plane.

Teams of Air Force and Army personnel, local mountaineers scoured the site where the debris of the aircraft was found. The search operation was extremely challenging because of the terrain, incessant rain and lack of roads.