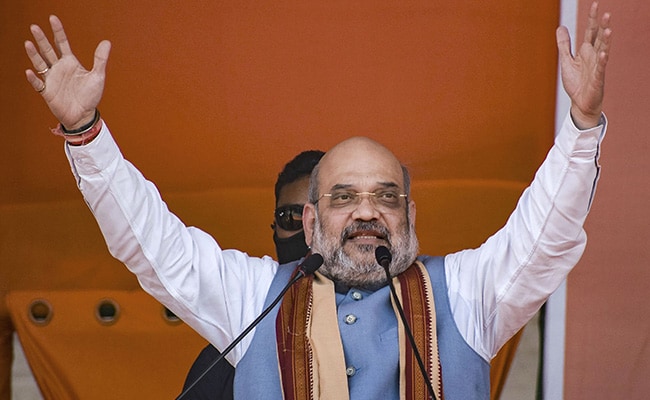 West Bengal is witnessing a high-octane battle between the BJP and the TMC for the upcoming Assembly polls.

Elections to the 294-member West Bengal Assembly will be held in eight phases starting from March 27 with the final round of voting taking place on April 29. The counting of votes will take place on May 2.