Bail was granted to Yusuf Chopan, who was arrested by the agency in a terror conspiracy case, and not in the February 2019 attack case, NIA said in a statement. 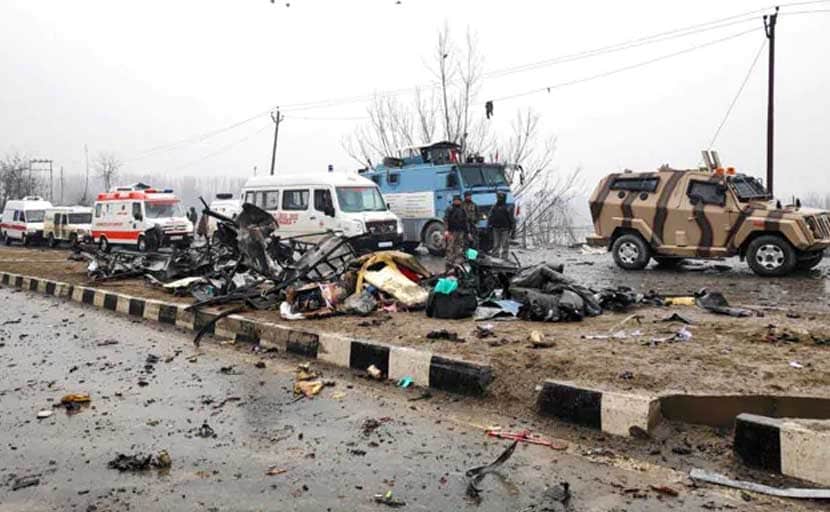 The Congress on Friday attacked the government after bail was granted to Jaish-e-Mohammed terror conspiracy case accused Yusuf Chopan due to "inadequate evidence" and demanded Home Minister Amit Shah and the NIA chief's resignation over the matter.

Referring to the National Investigation Agency's assertion on Thursday that Yusuf Chopan was never arrested in the Pulwama attack case, Congress spokesperson Abhishek Manu Singhvi asked why the agency's statement was not signed by an official and was without its header or watermark.

In their statement, the NIA had said bail was granted to Yusuf Chopan, who was arrested by the agency in a terror conspiracy case, and not in the February 2019 attack case.

The NIA spokesperson said Yusuf Chopan was arrested in a case pertaining to a criminal conspiracy hatched by senior commanders of the Jaish-e-Mohammed (JeM) terror group to carry out terror attacks in different parts of India, including Delhi-NCR.

The NIA official said the agency had not filed a charge sheet against Yusuf Chopan in the JeM conspiracy case as enough evidence could not be gathered against him, resulting in his bail by a special court in Delhi.

At a press conference, Abhishek Singhvi said the government should make it clear whether it issued a statement in connection with Yusuf Chopan not being arrested in connection with the Pulwama terror attack case or not, and if it did then it should explain why a "JeM terrorist" was let off for lack of evidence.

"We demand the resignation of the Home Minister and the NIA chief (YC Modi)," he said as he listed the questions for the government to reply to.

"Is a person named Yousuf Chopan a terrorist of Jaish-e-Mohammed (JeM)? Well, the answer is 'yes'. Is JeM not responsible for the Parliament attack, Pulwama and many similar terrorist attacks?" he asked.

"It (the statement) states 'chargesheet couldn't be filed due to lack of evidence against Chopan' - how is this possible? Is this not a clean chit to JeM?" Mr Singhvi asked.

Isn't this the worst example of treason, he further asked, asserting that either the government is incompetent or it is guilty of lying.

He also asked the government about how it will deal with JeM if Yusuf Chopan is given a clean chit.