Amit Jain: 5 Points On Man Who Has Replaced Ashneer Grover In Shark Tank

The promo of the second edition of Shark Tank India is here. The new Shark to join the bandwagon is Amit Jain, CEO and co-founder of Cardekho Group. 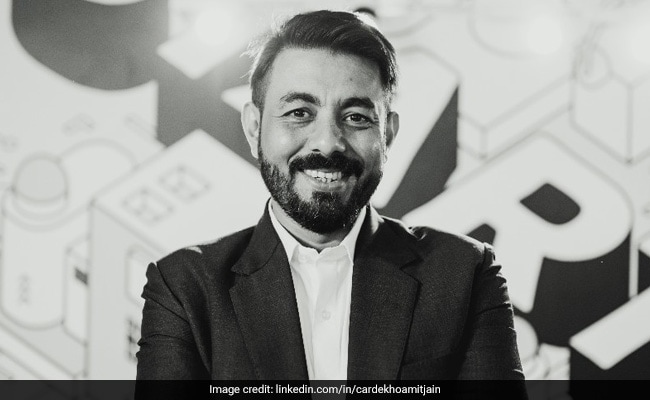 All you need to know about Amit Jain