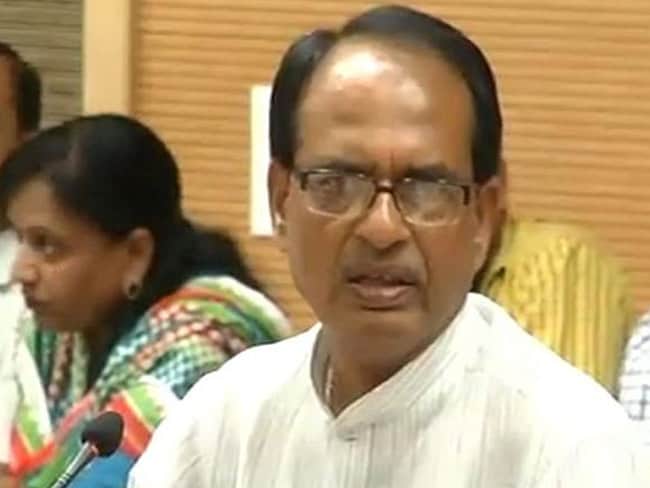 Bhopal: The BJP has swept the civic body elections in Madhya Pradesh, snatching eight bodies from the Congress which managed to retain just one. The party now holds all 16 municipal corporations in the state.

The victory in the elections - the first since the nationwide political row over the Vyapam scam -- comes as a big relief for the BJP and Madhya Pradesh Chief Minister Shivraj Singh Chouhan.

The Congress has repeatedly demanded Mr Singh's resignation over the jobs and admission exam scam, which allegedly involves top ministers and bureaucrats of the state. Their protests have washed out the Monsoon session of Parliament, holding up key bills, including the government's flagship Goods and Services tax bill.

"This is the first time in the history that BJP has won 16 corporations in the state. We owe this success to the people, Congress should think that defaming would not help in politics," Mr Chouhan said shortly after the results were announced.

Prime Minister Narendra Modi, who is on a two-day visit to the UAE, congratulated the Madhya Pradesh BJP for the results.

MP civic poll results are gladdening. I thank people of MP for reposing their trust in BJP. I salute efforts of Karyakartas & party leaders.

The municipal bodies were the only sphere on which the Congress still had a substantial grip.

The BJP had won the assembly elections in 2013 with a huge majority for the third time in a row. The state also gave 27 of its 29 Parliamentary seats to the BJP in the general elections held last year.