The feat is unique as it is the first instance when a radio signal from Antarctica was successfully received and identified from the state in recent times, Secretary of West Bengal Radio Club said. 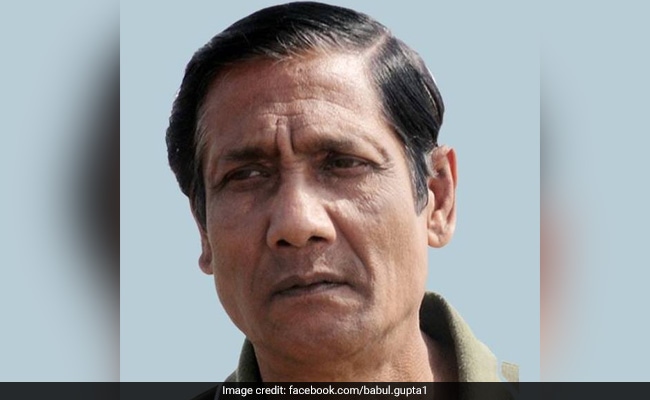 An amateur radio operator from West Bengal, who intercepts radio signals from far away countries as a hobby, received one from Antarctica, the southern tip of the globe, over 11,835 km away.

The feat of 65-year-old Babul Gupta is unique as it is the first successful DXing - receiving and identifying distant radio signals - with Antarctica from the state in recent memory, Secretary of West Bengal Radio Club Ambaresh Nag Biswas told PTI on Thursday.

Babul Gupta, a member of the club, received a radio transmission from a camp set up by an Argentine team of scientists in Antarctica when he was in Bakkhali, a seaside spot in the South 24 Parganas district, on August 8, he said.

"The transmission was made from LRA 36 camp. It was transmitted from the scientists' camp in South Pole. I sent the recording of the audio to the Argentine team via email," Mr Gupta said.

The Argentines have sent an acknowledgement citation to Babul Gupta referring to his tracking their radio signal on 15.476 kHz.

"No, there will be no award or prize for this. But when I received the signal, it was a defining moment in my life. I had been able to receive radio signals from many faraway places but never from Antarctica," the communication enthusiast said.

The sexagenarian said he is one of those ham radio operators who specialises in DXing.