Minister G Kishan Reddy told this to parliament in a written reply when asked by an opposition lawmaker. 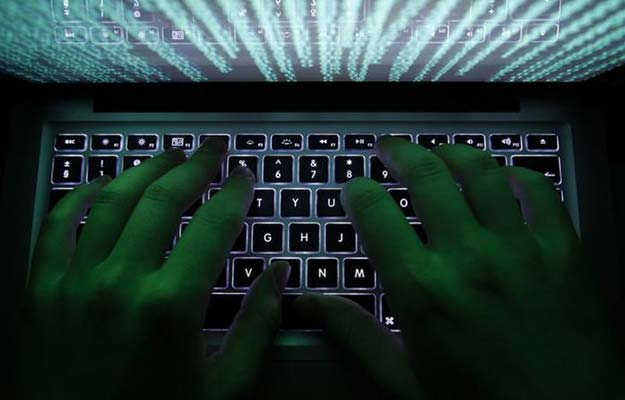 Information can only be intercepted by "authorized agencies as per due process of law, centre said (File)

The centre said on Tuesday it's "empowered" to intercept, monitor and decrypt digital information in the public interest as long as its agencies follow the law.

Laws allowed federal and state governments to intercept "any information generated, transmitted, received or stored in any computer resource," G. Kishan Reddy, junior minister for the Ministry of Home Affairs told parliament in a written reply when asked by an opposition lawmaker whether the government had snooped on WhatsApp, Facebook Messenger, Viber, and Google calls and messages.

Information can only be intercepted by "authorized agencies as per due process of law, and subject to safeguards as provided in the rules," the statement said.

Mr Reddy didn't answer a question on whether the government had used the services of NSO Group's Pegasus software to snoop on calls and messages on WhatsApp Inc's mobile platform. Reports earlier this month listed activists and human rights lawyers who had spoken out against government policies as among those whose phones were hacked.

Facebook, parent of WhatsApp, informed about 1,400 users that a malware was sent on their devices using the video calling system, the company had said in a statement. Facebook has sued spyware manufacturer NSO, alleging that the Israeli company hacked into the mobile phones of users.

The government can monitor digital information "in the interest of the sovereignty or integrity of India, security of the State, friendly relations with foreign States or public order or for preventing incitement to the commission of any cognizable offence relating to above or for investigation of any offence," Mr Reddy said in his written statement to the parliament. ​No state agency has blanket permission for interception, he added. Each case is reviewed by a committee headed by the cabinet secretary in case of central government and chief secretary of the state in case of a state government.

​Facebook is currently fighting a case in the Supreme Court that may decide whether WhatsApp, other messaging services providers, and social media companies can be forced to trace and reveal the identity of the originator of a message. Facebook has invoked users' right to privacy as part of its defense in the top court.

The government plans to introduce rules to regulate social media because it can cause "unimaginable disruption" to democracy, Prime Minister Narendra Modi's government said in a legal document filed in the Supreme Court last month.