Top government sources said that Ajit Doval's visit is to ensure that people don't face any problems due to the government's unprecedented decision. 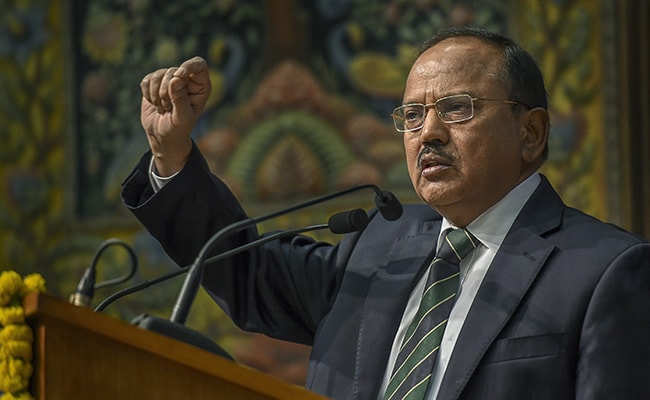 Ajit Doval is Doval is likely to hold discussions with all stakeholders in Jammu and Kashmir. (File)

National Security Advisor Ajit Doval will be in Srinagar to oversee the security situation after the government announced its massive move to end special status to Jammu and Kashmir under of Article 370 of the constitution.

Mr Doval will be accompanied by senior officials. Top government sources said this is to ensure that people don't face any problems due to the government's unprecedented decision.

"Forces have been deployed in the Valley to tackle any violence, communal or otherwise," sources said.

Mr Doval is likely to hold discussions with all stakeholders on ground, including the bureaucracy and the security forces, on the creation of structures for the new administrative in the two new union territories.

As per the new structures that will come up in Jammu and Kashmir based on the Delhi model of Union Territory, it will be ensured that state police forces are controlled by the Centre. This will help in better coordination with the state.

Under the new set up, land, police and civil services would be controlled by the Centre, they said.

The sources said all stakeholders including the foreign ministry and defence forces - especially the Army - were included in the plans before the announcement was made.