"Harsh Lesson For Shoaib And Gaganjot": Airtel Hits Back On "Bigotry" Row

Airtel's response, titled "Did Airtel Really Bow Down to a Discriminatory Request? Maybe You Should Read This", was tweeted by Omar Abdullah. 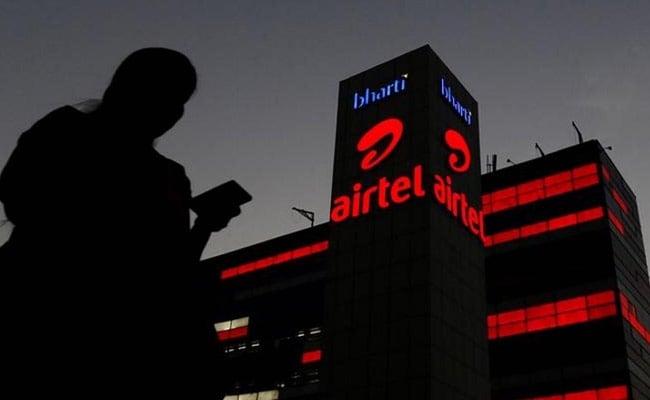 Pooja Singh, a management professional, had complained about an Airtel service engineer.

New Delhi: Telecom giant Airtel has put out a sharp and detailed response to a controversy over its response to a woman's outrageous request on Monday for a Hindu customer service representative. Over the past two days, the company has been lacerated over a Twitter exchange that suggested that adviser "Shoaib" was replaced by his colleague "Gaganjot" following the woman's demand.

Airtel's response, titled "Did Airtel Really Bow Down to a Discriminatory Request? Maybe You Should Read This", was tweeted this morning by politician Omar Abdullah, who was among those who had called out the company.

"For us, Monday was simply a case of two dedicated professionals, Shoaib and Gaganjot, following a dutiful course in their regular work shift...The idea is to minimize the time taken to resolve any customer query. So when a customer writes in and one advisor is busy, the query gets assigned to the next available advisor automatically. Which is exactly what happened with Shoaib and Gaganjot," said Airtel.

@airtelindia pathetic Airtel DTH customer service.I raised complaint for reinstallation of DHT.but assigned service engineer miss behaved with me. His words are "Tum Phone Rakho Dobara call mt krna " his number is+91 79-85195094. This is how Airtel is looting it's customer.

Hey, I most definitely appreciate you reaching out here! We'll take a closer look into that & get back shortly with more information. Thank you, Shoaib

Dear Shohaib, as you're a Muslim and I have no faith in your working ethics because Kuran may have different version for customer service, thus requesting you to assign a Hindu representative for my request. Thanks

Hi Pooja! As discussed, please let me know what days & time frames work best for you so we can talk. Further, please share an alternate number so that I can assist you further with this. Thank you, Gaganjot

The woman, whose Twitter handle declares her as a management professional, a "Proud Indian" and a "Proud Hindu", had complained about a service engineer. Within minutes, her exchange with Airtel was in wide circulation.

The last tweet, signed off by "Gaganjot", set off an outcry.

Airtel, responding to the angry posts, said in a statement: "We absolutely do not differentiate between customers, employees and partners on the basis of caste or religion."

But the trolling didn't stop.

Promoted
Listen to the latest songs, only on JioSaavn.com
Some tagged various service providers with requests to port out their numbers.

I logged a complain from February about network issue of @Airtel@airtelindia and this is june no improvement at all. Now planning to port from @Airtel_Presence to JIO @reliancejio

Referring to the woman's request as "outrageous and unfathomable" in its latest statement Airtel said: "We are still trying to wrap our head around how one colleague responding on behalf of another is being misconstrued as our 'acceptance of discrimination'. We did not  and we repeat, DID NOT change the advisor because of the unfathomable request from said customer. At Airtel, we never have and never will succumb to differentiating on the basis of religion, ethnicity of caste."

The company said Shoaib wasn't logged in and Gaganjot took up the case but it was seen as bowing down to bigotry.

"While Shoaib and Gaganjot went about working on this case they learnt a harsh lesson. That their religious identity matters. That they should check identities before taking up the responsibility of a service request. Maybe from here on, they will. However, we will resist that. Strongly."