From August 16, the four times a week service will provide visitors access to Amritsar, which has a tremendous potential as a religious, tourism, commerce and trade destination. 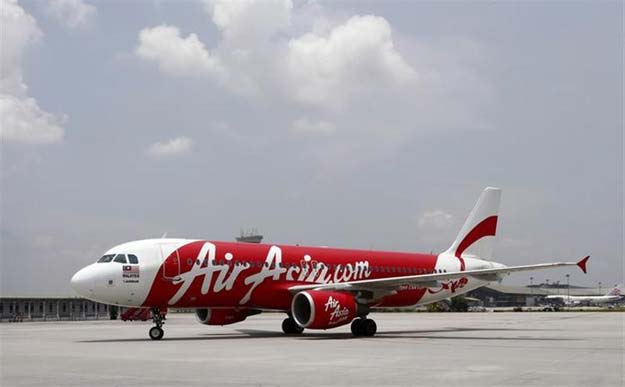 AirAsia X will offer promotional all-in fares from Rs 3,555 one way for the economy seat. (File)

Amritsar: The AirAsia X today said it will start direct flight services between Amritsar and Kuala Lumpur as part of its expansion plan in India this year.

From August 16, the four times a week service will provide visitors access to Amritsar, which has a tremendous potential as a religious, tourism, commerce and trade destination, an official said.

AirAsia X Chief Executive Officer Benyamin Ismail said: "Many Sikhs and Punjabis have been asking us to fly direct to Amritsar, home to the world famous Golden Temple, and we are pleased to be able to offer this direct service to this holy city."

"This new route is part of our efforts to strengthen our position in India, which offers us the possibility of expanding in Europe and North America. AirAsia X will focus on promoting Amritsar along with our existing destinations, New Delhi and Jaipur as part of our overall campaign focusing on Fly-Thru traffic from markets like Indonesia, Australia and New Zealand," said Mr Benyamin.

Punjab Minister for Tourism & Cultural Affairs Navjot Singh Sidhu, who was present at the press conference, said: "AirAsia X flying direct to Amritsar is important to Punjabis all over the world. It is a preferred destination not only for the Punjabi diaspora but also many foreign tourists. Connectivity is the heart of tourism in Punjab and the airline offers us its established wide network of connectivity that will link Amritsar to the cities it flies to and the rest of the world."

"We welcome AirAsia X to Amritsar, and we are happy that Punjabi diaspora and foreign tourists from destinations within the wide network of AirAsia, including Australia and New Zealand, will be able to travel to Amritsar and Punjab," Mr Sidhu said.

Promoted
Listen to the latest songs, only on JioSaavn.com
AirAsia X will offer promotional all-in fares from Rs 3,555 one way for the economy seat and Rs 11,900 one-way for Premium Flatbed seats and it will open online bookings from May 2 till May 13 for the travel period between August 16 and October 27.

The long-haul budget airline based in Malaysia will operate four weekly return services between Kuala Lumpur and Amritsar on Tuesdays, Thursdays, Saturdays and Sundays, the official said.