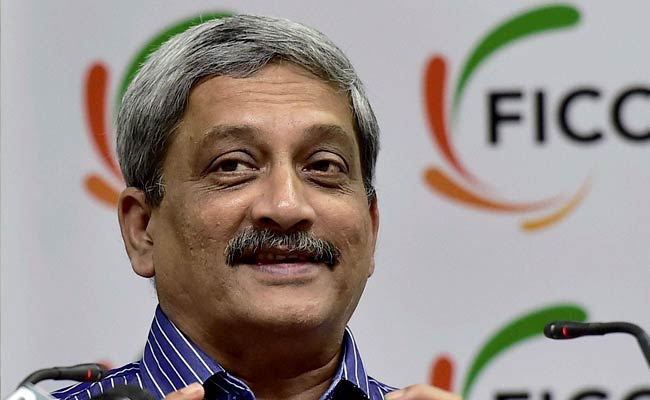 New Delhi: Top commanders of Indian Air Force will meet in New Delhi today to brainstorm on various matters including drafting of women as fighter pilots, serviceability issues plaguing the force, and induction of fighter aircraft like LCA Tejas and Rafale.

The three-day Air Force Commanders' Conference, to be inaugurated by Defence Minister Manohar Parrikar, will see a number of crucial issues facing the Air Force being discussed in detail.

Representatives from state-run aircraft manufacturer HAL, Bharat Dynamics Limited and Ordnance Factory Board will also take part in the conference.

This is the first time that any of the three services has agreed for combat role for women.

Also under discussion would be IAF's plan to induct 120 indigenously-developed Light Combat Aircraft Tejas. Though the Air Force was initially unhappy with the aircraft, it later agreed to induct 120 Tejas with four main modifications including that to its missile carrying capability, better radar and mid-air refuelling facility.

The issue of Rafale fighter jet would also come up for discussion as the force awaits the formal contract for 36 French jets to be signed.