In the previous years, the foreign language services of ESD of AIR carried only the highlights of the speech made by the Prime Minister. 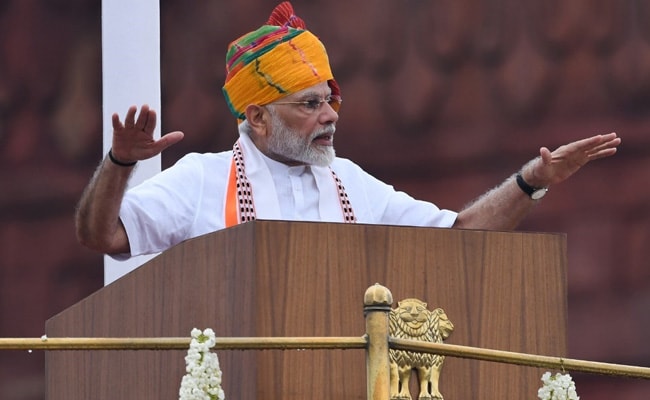 The All India Radio for the first time translated and broadcast the entire Independence Day speech of Prime Narendra Modi in 15 foreign languages through its External Services Division (ESD), officials said on Sunday.

In the previous years, the foreign language services of ESD of AIR carried only the highlights of the speech made by the Prime Minister.

"For the first time, Prasar Bharati, through the external services of AIR, has translated and broadcast the entire speech of PM from the ramparts of the Red Fort on the occasion of Independence Day," Director ESD Amlan Mazumdar said.

The speech was also made available on the website in Japanese, German and Spanish.

It was at the initiative of Prasar Bharati CEO Sashi Shekhar Vempati, that this year ESD made the broadcast of the entire speech, Amlan Mazumdar said.

Prasar Bharati and External Services of AIR also plan to translate and broadcast "Mann ki Baat" by the Prime Minister in foreign languages beginning with the episode to be aired in August 2019, he said.

All these shall be additionally made available through digital platforms as part of Prasar Bharati's efforts to bolster the global image of India, he added.