Bahujan Samaj Party on Wednesday released the names of the candidates for the first phase of Assembly elections in Uttar Pradesh. 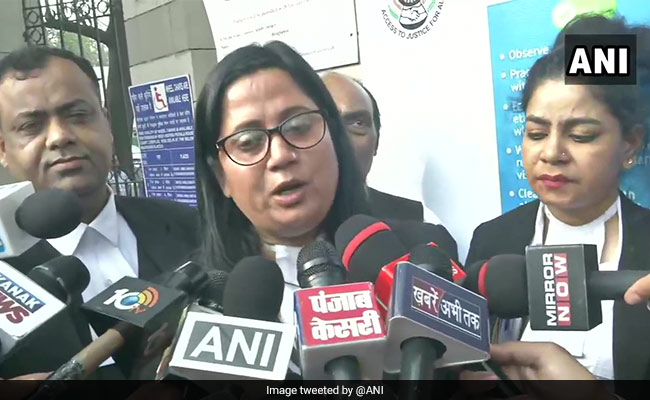 Seema Kushwaha, a Supreme Court lawyer and who fought for the victim in the '2012 Nirbhaya gangrape case in Delhi, joined Bahujan Samaj Party on Thursday.

Earlier today, she had said that she is joining the party to ensure justice to the weaker section of the society.

She is also the founder of Nirbhaya Jyoti Trust and has launched a campaign to ensure justice for the victims of rape.

The Nirbhaya rape case had shaken the country in 2012 when a 23-year-old paramedic student, referred to as Nirbhaya, was brutally gang-raped and assaulted by six men in a moving bus in Delhi in December 2012 and was thrown out on the road. She succumbed to her injuries at a Singapore hospital on December 29, 2012. It took seven years to deliver justice to the victim. The four convicts in the Nirbhaya case were hanged to death at 5:30 a.m. in Delhi's Tihar jail on March 20, 2020, after a three-judge Supreme Court bench rejected the final plea by the convicts' lawyer.

Meanwhile, Bahujan Samaj Party on Wednesday released the names of the candidates for the first phase of Assembly elections in Uttar Pradesh.

The party had released the first list of candidates on 53 assembly seats of Uttar Pradesh for the upcoming polls last week.