Ahead Of Centre's Anniversary Gala, 10 Reasons Why Nitish Kumar Is Upset 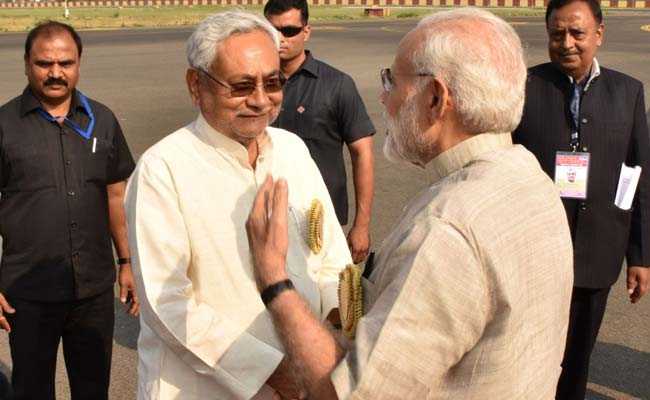 Patna: On June 7, Bihar Chief Minister Nitish kumar will share stage with almost all legislators, parliamentarians and union ministers of the BJP-led National Democratic Alliance (NDA) from Bihar and will talk about four years of Prime Minister Narendra Modi's government at the centre. But for a week now, there have been signs that the Chief Minister is not happy with his ally BJP. When he dodged a question on the Modi government's fourth anniversary and said "Sushil Modiji bolenge" (Sushil Modi will speak), it was seen as a giveaway. Sources say there's hardly any scope for Mr Kumar to go back to the RJD and Congress. Many BJP leaders say all this is posturing by Mr Kumar, used as a bargaining chip in the run up to next year's general elections.

10 reasons why Nitish Kumar is upset with PM Modi