Afzal Guru hanged: a timeline of events since 2001 Parliament attack 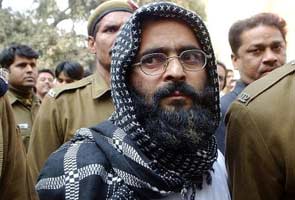 Promoted
Listen to the latest songs, only on JioSaavn.com
Here is a timeline of events leading to the alleged Jaish-e-Mohammad terrorist's execution: