After Playing Krishna, Tej Pratap Yadav Back In Shiva Costume

Seen as a foil to his younger, politically savvy brother Tejashwi Yadav, Tej Pratap Yadav is fond of dress-up and acting. 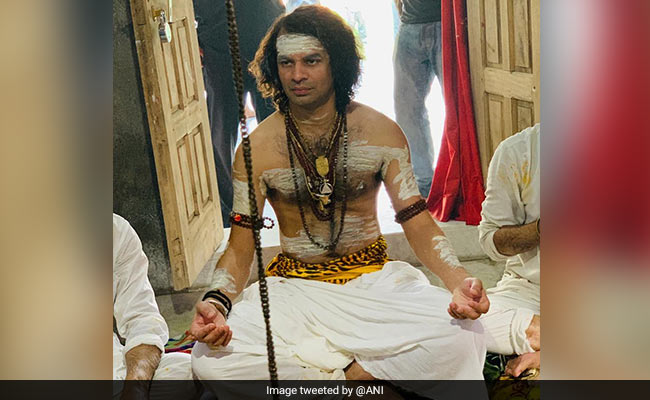 Tej Pratap Yadav has worked in a movie and is often seen dressed up as Lord Krishna.

It is July and Tej Pratap Yadav, the eldest son of Bihar leader Lalu Yadav, is back in the costume of Lord Shiva. This time, he was seen at another temple in Patna, his get-up complete with fake tiger skin, rudraksh and body smeared with sandalwood paste.

Last July, the former Bihar minister was seen in a similar mode, offering prayers at a Patna temple before going on a pilgrimage to Deoghar's Baba Baidyanath Dham -- one of the holiest shrines for the devotees of the Lord Shiva.

Seen as a foil to his younger, politically savvy brother Tejashwi Yadav, Tej Pratap Yadav is fond of dress-up and acting.

The 30-year-old has worked in a movie and is often seen dressed up as the Lord Krishna.

In October last year he posted a video and photos of himself on Instagram, dressed up as the Lord Krishna.

Complete with peacock feather and flute, he was seen walking among a herd of cattle at what is ostensibly Vrindavan. 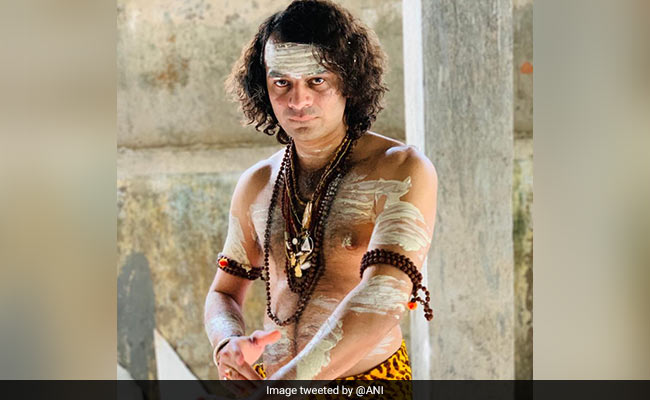 The accompanying caption read, "As Krishna's divine flute calls at any time of the. ... Krishna's beloved cows stand tranquilly with their ears spread just ... Lord Krishna's life sets an example for man to change his attitude ..."

Ahead of his wedding last year, he had appeared on many outlandish posters.

The latest dress-up session comes as his party, the Rashtriya Janata Dal or the RJD, is yet to recover from the devastating rout in the recent Lok Sabha election. The party had failed to win a single seat - all barring one were scooped up by the ruling combine of the BJP and Nitish Kumar.

Tej Pratap's younger brother Tejashwi Yadav, seen as the political heir of Lalu Yadav, had gone off the grid twice. For days, the party claimed to have no information of his whereabouts.

The ruling coalition is already prepping for the assembly elections that will be held in the state next year.