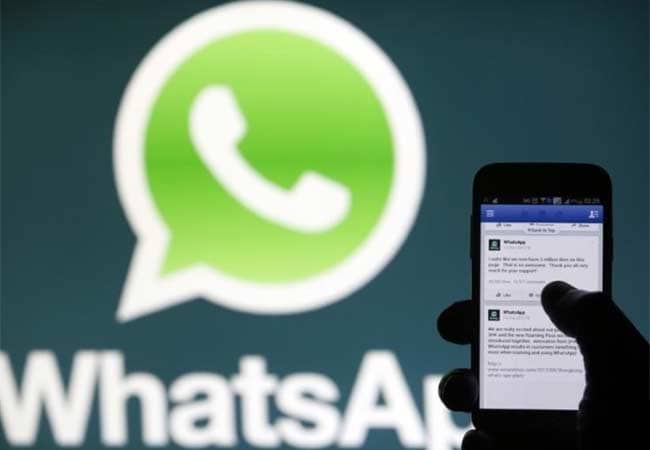 New Delhi/Bengaluru: A series of messages on security and possible terror attacks in cities like Delhi and Bengaluru are being circulated on social media causing panic among people, and government sources say all attempts to find out the source of these have yielded no result so far.

The Computer Emergency Response Team of the Indian government or CERT IN got in touch with social media companies WhatsApp and Facebook for help in tracing where these messages, being shared virally on their platforms, have originated.

WhatsApp, said government sources, has refused to share any information, citing legal restrictions. The company, which is headquartered in California in the US, has allegedly said technical data can only be accessed from there.

The government has the option of sending a letter rogatory - a formal document from an Indian court to a foreign court seeking legal assistance - to California, but that will be a long drawn out legal process and there is no indication on whether the government is thinking of such a move.

Panic-causing messages were widely shared on WhatsApp recently in Bengaluru as well as in Delhi, after the arrest of alleged Islamic State sympathiser Mehdi Biswas and the massacre of 132 school children in a terror attack in Peshawar, Pakistan this week.

Promoted
Listen to the latest songs, only on JioSaavn.com
The police in both cities have asked people not to heed these messages. Delhi Police chief BS Bassi told NDTV that intelligence agencies are also investigating whether these messages were being circulated with malicious or mischievous intent.

Bengaluru's police chief MN Reddi tweeted an appeal asking the "public not to pay heed to any of the so-called threatening tweets reg safety of Bengaluru city... There is absolutely no threat perception. However we will thoroughly verify the source of these claims. All precautions are taken."