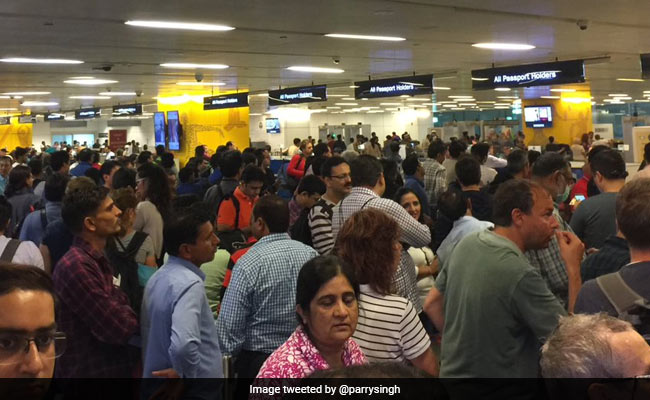 NEW DELHI: Moving swiftly after NDTV highlighted chaotic scenes at Delhi airport's immigration counters, the government has decided on a massive upgrade of immigration services. It will open, within three months, 20 additional immigration counters in the airport's departure area and 35 more for foreign visitors landing in the country on an e-Visa. The plan was earlier caught up in turf wars of the home and civil aviation ministry, the two arms of the government responsible for security and upkeep of the airport who blamed each other for the mess.

Here is your 10-point-guide to this story: