Bengal Has 2,109 Bridges. After Gujarat Tragedy, All Will Be Inspected

State Public Works Department minister Pulak Roy, during a meeting with senior officials and engineers, instructed them to inspect the condition of the bridges. 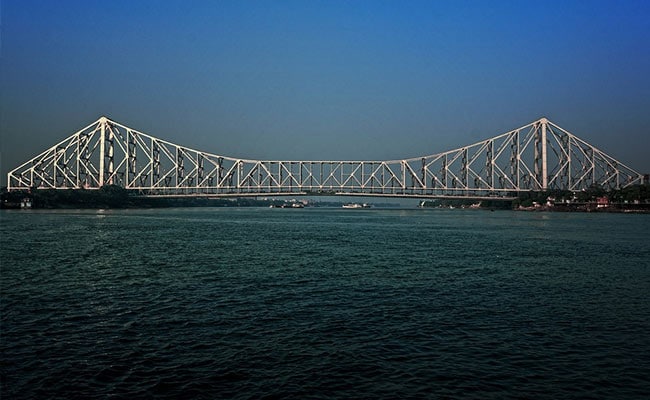 The West Bengal government has decided to conduct a "health check-up" of all 2,109 bridges in the state, after the collapse of a nearly 100-year-old suspension bridge in Gujarat, which left over 130 people dead, a senior official said.

State Public Works Department minister Pulak Roy, during a meeting with senior officials and engineers, instructed them to inspect the condition of the bridges and file reports with necessary observations by November-end, he said.

Roy directed the engineers to take immediate measures "if the survey finds problem in any of the bridges", the official stated.

At the meeting, a decision was taken to repair at the earliest the Coronation Bridge in Siliguri, and the Birendra Sasmal Setu across Kangsabati, the official said.

Necessary work to repair the Santragachi Bridge, too, will commence from November 10, he said.

"Two new bridges will be constructed over Kangsabati and Shilabati rivers," the official added.

The minister, when contacted, told PTI, "After seeing what happened in Gujarat, we decided to carry out health check-ups of all bridges in the state. We cannot take chances."