After 79 Days Curfew Ends in Srinagar, But Lockdown by Separatists On

The curfew had been in place since July 9.

Srinagar: After 79 days and more than 80 deaths, curfew and restrictions have been lifted from all parts of the Kashmir valley. The curfew had been in place since July 9, a day after the killing of 22-year-old Hizbul terrorist Burhan Wani, which had triggered massive protests across the Kashmir Valley.

But with the separatists' call for shutdown continuing, roads are yet to look busy and the empty shikaras anchored on the banks of the Dal Lake emphasize the eerie silence.

Though most people have welcomed the decision, the underlying sentiment behind the unrest is still palpable.

"It is a welcome step. You need to lift the curfew to give peace a chance. Unless and until curfew is lifted, the chances of normalcy are low," said Munib Raja, a hotelier in Srinagar. 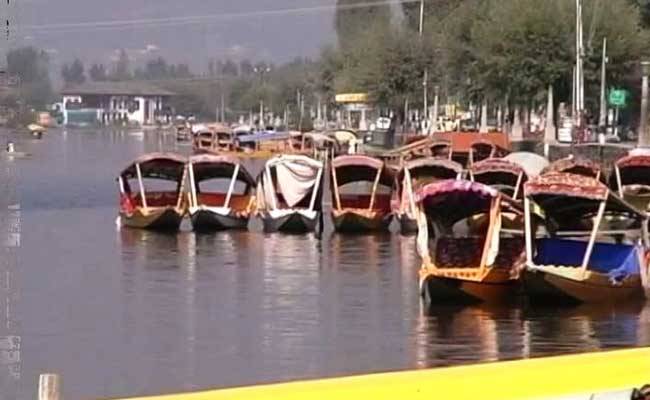 Empty shikaras anchored on the banks of the Dal Lake.

A bakery owner at Dal Gate, however, said he wants a resolution of the disputes once and for all.  "We will observe the strike for as long as the Hurriyat calls a strike. We want freedom and peace, we want safety of our children in Kashmir," said Hilal Ahmad.

To quell the unrest, the police have launched a massive crackdown against the people suspected to be behind it. Official sources say more than 6,000 people have been arrested for disrupting the peace.

Promoted
Listen to the latest songs, only on JioSaavn.com
Nearly 400 people have been detained under the Public Safety Act. They can be jailed for up to two years without trial. Till now, the police have registered more than 2,200 FIRs against 5,600 people for their involvement in protests and stone pelting.