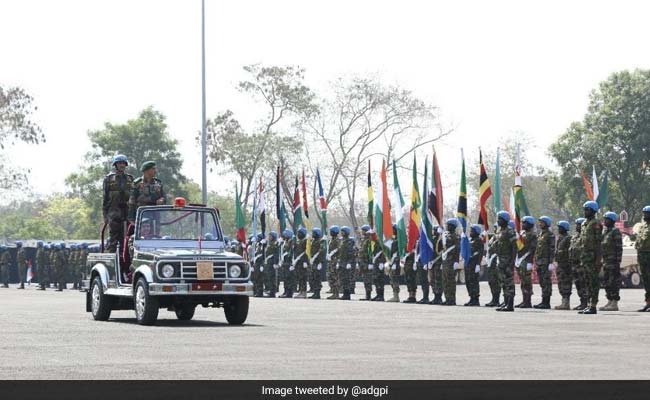 The Indian Army Monday began a 10-day military exercise with armed forces of 17 African nations at Aundh in Maharashtra, reflecting the growing strategic ties between India and the Africa continent.

The inaugural ceremony of the exercise held at the Aundh military station was attended by defence attaches and other senior officials of the participating nations.

"The exercise will focus on exchange of best practices between the participating nations, team building and tactical level operations in conduct of the UN mandated tasks," the Army said.

In the last few years, India has been gradually enhancing military and defence cooperation with a number of African countries.