No Demolition Of Adarsh Society Building In Mumbai For Now, Rules Supreme Court 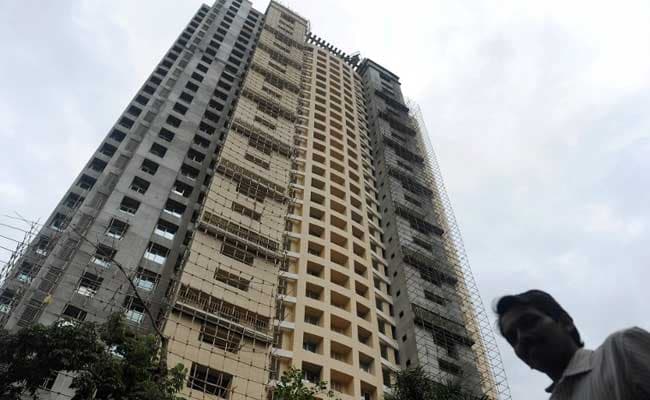 Mumbai: The Adarsh Housing Society, an illegal apartment building in Mumbai that became a symbol of political corruption, will not be demolished for now, the Supreme Court ruled today putting on hold the Bombay High Court's April order.

Hearing an appeal filed by the Adarsh Society against the demolition order, the court today issued notices to the Centre and the Maharashtra government seeking their response. It also asked the Centre to secure the building.

Adarsh is a 31-storey building in Colaba in south Mumbai whose apartments were intended for war veterans but were grabbed by politicians, defence officers and bureaucrats.

Congress' Ashok Chavan was forced to quit as Chief Minister in 2010 after it was revealed that three of his relatives had also been given apartments in the building.

In April, the high court had also asked the Centre and Maharashtra to "consider civil and criminal action against ministers, politicians and bureaucrats involved." The case is being investigated by the CBI.

Many of the original flat-owners left after the scandal broke.

Adarsh was among the big corruption scandals that severely dented public confidence in the Congress, which lost power both at the Centre and Maharashtra in 2014.

In 2013, a judicial commission found that 25 of the 102 members in the Adarsh society were ineligible and there were 22 cases of flats being bought on proxies.

The inquiry report also said Mr Chavan and other bureaucrats gave permissions and clearances to the builders as a quid pro quo. Then governor K Sankaranarayan didn't sanction the prosecution of Mr Chavan on grounds of insufficient evidence