Accused Must Be Hanged At Earliest: Telangana Victim's Father On Unnao Case

"It is very sad. Justice must be delivered," the father of Telangana veterinarian said. 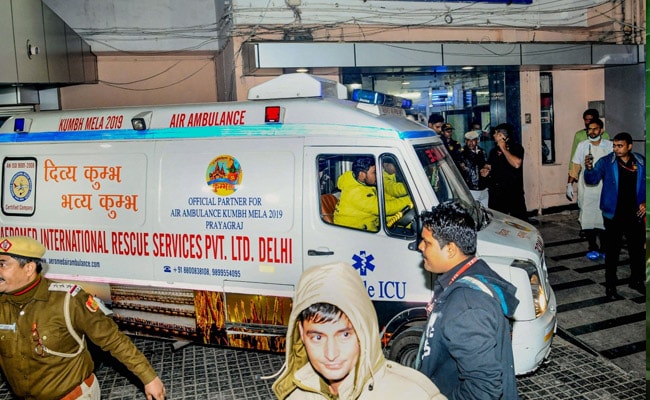 Father of Telangana veterinarian, who was raped and murdered on November 27, called for stricter laws to curb incidents of rape, demanding that the accused in the Unnao case be hanged.

"It is very sad. Justice must be delivered. Strict law should be made and the accused must be hanged at the earliest," he told ANI when asked to comment on the Unnao case.

The 23-year-old who was set on fire by five men in Unnao district of Uttar Pradesh passed away on Friday evening at Safdarjung Hospital in New Delhi.

On November 27, a veterinary doctor was gang-raped and killed by four men. Her burnt body was found the following day in Shamshabad area in Telangana.

Earlier this Friday, the police said that all four accused in the case were killed in an encounter when they tried to escape while being taken to the crime spot.