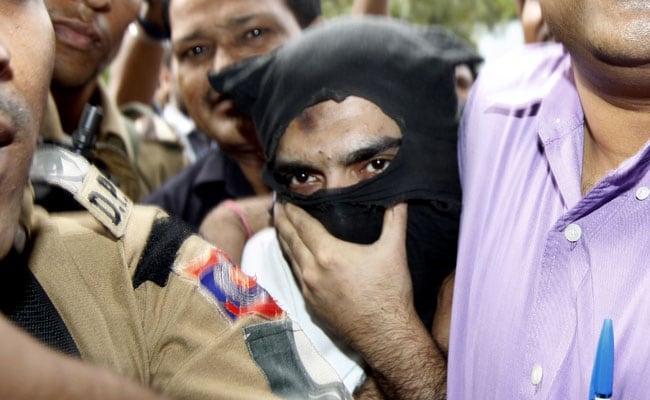 Abu Jundal has been awarded life imprisonment till death in the 2006 Aurangabad arms haul case.

Two others have been sentenced to life imprisonment and three others were awarded eight years jail term. All those convicted were fined Rs.20,000 each.

The Special MCOCA Judge, S.L. Anekar, who had found the 12 accused guilty on July 28, announced the punishment on Tuesday in a packed courtroom.

Of the convicts, Faisal Ataur-Rehmah Shaikh had earlier been sentenced to death in the July 11, 2006 Mumbai serial blasts in suburban trains case.

However, the stringent charges under Maharashtra Control of Organised Crime Act (MCOCA) were dropped against all the accused and they have been punished under various sections of Indian Penal Code, Unlawful Activities Prevention) Act, Explosives Act and Arms Act.