AAP is upbeat after wresting control of the Municipal Corporation of Delhi (MCD) from the BJP and the noticeable show in the Gujarat Assembly election, say party leaders in Karnataka. 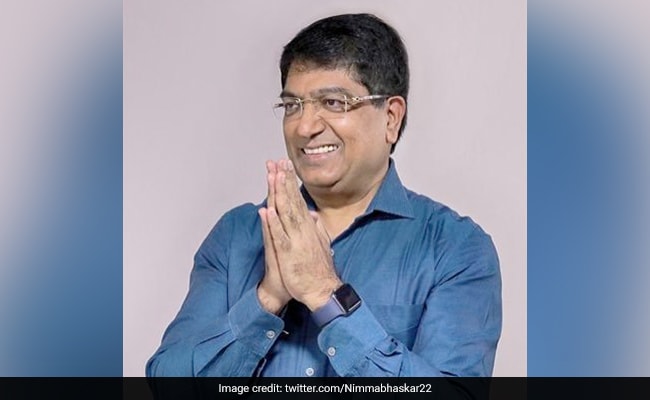 He said AAP candidates who emerged victorious in Gujarat were not backed by "money and muscle power".

The Aam Aadmi Party (AAP) is scouting for good candidates who can win on their own reputation, and would focus on about 60 constituencies in the Assembly elections in Karnataka just a few months away.

AAP is upbeat after wresting control of the Municipal Corporation of Delhi (MCD) from the BJP and the noticeable show in the Gujarat Assembly election, say party leaders in Karnataka.

The party's state unit Vice-President Bhaskar Rao told PTI here on Friday that the five AAP candidates who emerged victorious in the Gujarat poll were not backed by "money and muscle power", and they won on their own reputation. "We would like to pursue that line here (in Karnataka)", he said.

While the party would field "new and good candidates" in all the 224 Assembly constituencies in Karnataka, where the polls are due by May, it would focus on 50 to 60 "winnable" segments.

"We are very optimistic that in Karnataka, we will make a better mark than what we have done in Gujarat", Mr Rao said, adding that campaigning by AAP National Convenor and Delhi Chief Minister Arvind Kejriwal for Karnataka Assembly polls would definitely boost the party's "winnability, acceptability and chances".

Karnataka needs a "thoroughly new model", he said. Congress, BJP and coalition models have been "rejected", according to him.

On the contention in some quarters that the AAP had eaten into Congress votes in the recent Assembly elections in Gujarat, he said nobody stopped M Mallikarjun Kharge-led party from consolidating their votes.

He also said: "We are buoyed that Modi magic has not worked in Himachal Pradesh. So, it cannot work here (Karnataka) also".