For Ghaziabad, AAP Extends Support To Candidate From UP Grand Alliance

The AAP has fielded candidates in Aligarh, Saharanpur, Sambhal and Prayagraj in Uttar Pradesh. 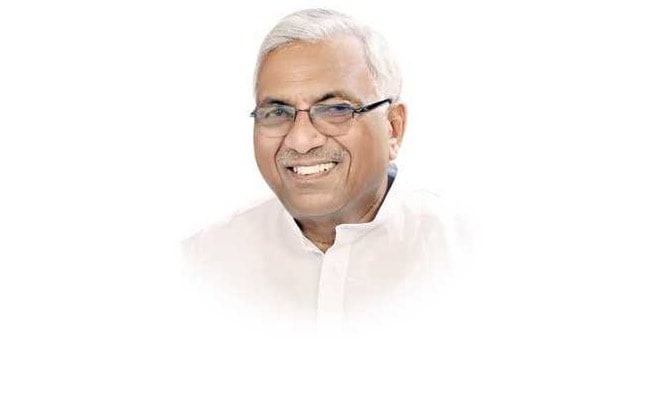 Suresh Bansal, the SP-BSP-RLD candidate will get AAP's support in the Lok Sabha elections.

The Aam Aadmi Party (AAP) on Tuesday extended its support to Suresh Bansal, the SP-BSP-RLD candidate in the Lok Sabha elections.

Somendra Dhaka, the Western Uttar Pradesh President of AAP, said the AAP commanded a substantial vote bank in Ghaziabad. It secured 1.43 lakh votes in the 2014 Lok Sabha election when Shazia Ilmi contested on its ticket.

The AAP has fielded candidates in Aligarh, Saharanpur, Sambhal and Prayagraj in Uttar Pradesh.

Simultaneously, the party has announced its support to RLD leaders Jayant Chaudhary in Baghpat and Ajit Singh in Muzaffarnagar.

"The party has decided to support the potential candidate who is found to be in a condition to defeat BJP candidates," added the AAP leader.