New Delhi: Actor Aamir Khan today joined the debate on the growing 'intolerance' and said he has been "alarmed" by a number of incidents, and that his wife Kiran Rao even suggested that they should probably leave the country.

"As an individual, as part of this country as a citizen, we read in the papers what is happening, we see it on the news and certainly, I have been alarmed. I can't deny. I have been alarmed by a number of incidents," Mr Khan said while speaking at the Ramnath Goenka Excellence in Journalism Awards.

The 50-year-old actor said he also feels that the sense of fear and insecurity has been growing. 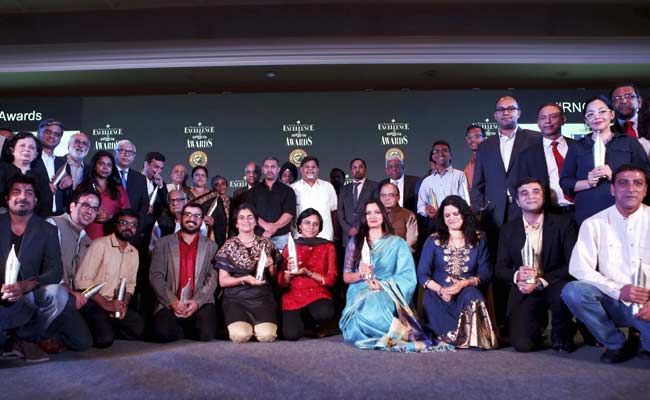 "When I chat with Kiran at home, she says, 'Should we move out of India?' That's a disastrous and big statement for Kiran to make. She fears for her child. She fears what the atmosphere around us will be. She feels scared to open the newspapers every day," he said. "That does indicate that there is this sense of growing disquiet, there is growing despondency apart from alarm."

Over the last few weeks, in the backdrop of events that have given rise to charges of growing intolerance in society, the NDA government has come under fire from the opposition and a section of civil society. President Pranab Mukherjee has repeatedly reinforced the message of tolerance and unity and Prime Minister Narendra Modi had faced questions on it during his recent trip to UK. 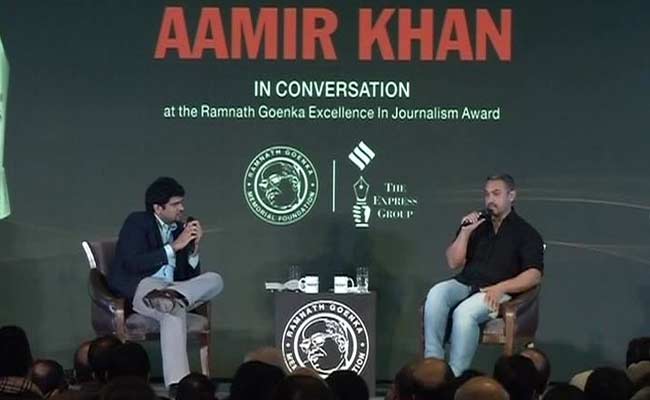 Underscoring the importance of the stance taken by political leaders, Mr Khan said, "People who are our elected representatives, state or centre... we look upon these people to take a strong stance, to make a strong statement, speed up the legal process".

The sense of insecurity grows "when we don't see that happening," he added.

Mr Khan endorsed the move by scientists, writers and filmmakers, who had come under fire from a section for returning their awards to register their protest. For creative people, it is important to voice what they feel, he said.

Asked if he endorsed the protests by the people, Mr Khan said he would as long as it was non-violent, as "all individuals have a right to protest and they can protest in any manner that they feel is right as long as they are not taking the law into their hands."