The Supreme Court bench headed by Chief Justice Dipak Misra held that Aadhaar would be voluntary, with an option to exit. 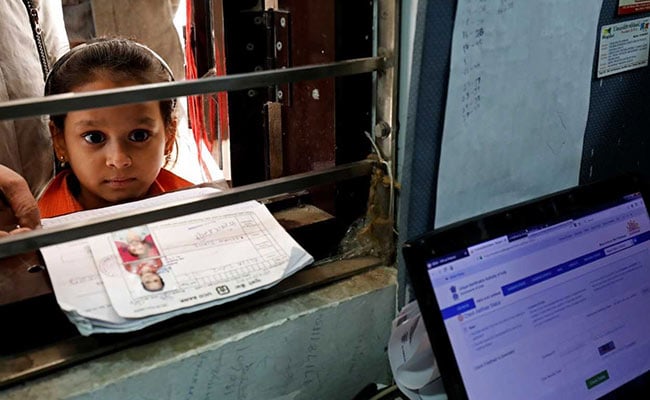 Aadhaar: Supreme Court held that Aadhaar would be voluntary, with an option to exit (File Photo)

The following is the chronology of events leading up to the Supreme Court on Wednesday declaring the centre's flagship Aadhaar scheme as constitutionally valid although it struck down some provisions including the linking of the biometric ID with bank accounts, mobile phones and school admissions, according to news agency Press Trust of India:

* November 2013: Supreme Court orders all states and Union Territories be impleaded as respondents.

* January 25: Supreme Court asks Chhattisgarh High Court to modify in 10 days its order directing all trial courts in the state to mandatorily accept copies of Aadhaar card for releasing an accused on bail.

* February 21: Supreme Court says the alleged defect that citizens' biometric details under the Aadhaar scheme were being collected without any law, could be cured by subsequently bringing a statute.

* March 7: Supreme Court says Aadhaar number not mandatory for enrolment of students in all India exams.

* March 22: UIDAI CEO says breaking the Aadhaar encryption may take "more than the age of the    universe for the fastest computer on earth".

* April 17: Supreme Court raises concerns that there is a threat of Aadhaar data misuse.