A Peep Into Rabindranath Tagore's Contribution To Life

Rabindra Jayanti: Tagore's body of work includes poems, stories, dramas and songs that has had a huge impact in India and globally. 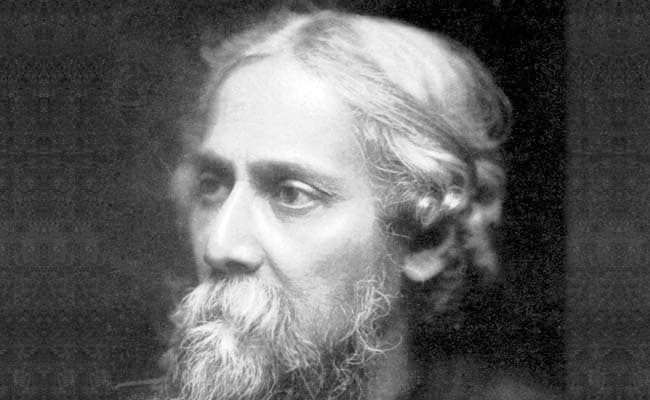 Rabindranath Tagore was a poet, author, painter and a polymath

Rabindranath Tagore, famously known as Gurudev, was a poet, author, painter and a polymath. His body of work includes poems, stories, dramas and songs that has had a huge impact in India and globally. Let's revisit some of the important works of Rabindranath Tagore.

National Anthems Of India And Bangladesh

Quotations Ahead Of Time

Many of Rabindranath Tagore's quotations were way ahead of time and they gave a new meaning to life. His words that could motivate anyone, "You can't cross the sea merely by standing and staring at the water". His quote on hope that changed the way one would see and deal with life. "Every child comes with the message that God is not yet discouraged of man."

Gurudev admired Mahatma Gandhi as a political leader. It was Tagore, who popularized the expression 'Mahatma' for Gandhi.

Rabindranath Tagore is known for several evergreen works. Some important ones being: 'Ghare Baire'. Satyajit Ray made a movie on it and it was also translated into English. Gitanjali, his collection of poems, won him Nobel Literature Prize in 1913 and the first edition had an introduction by WB Yeats. A movie was made on his novel 'Chokher Bali' that starred Aishwarya Rai Bachchan. This novel dealt with human traits of love, friendship, ego and desire.