The letter comes amid Maharashtra losing several big-ticket projects to neighbouring Gujarat, like the over Rs 1.5 lakh crore investment from Foxconn-Vedanta on chip manufacturing and the Rs 22,000 crore aircraft manufacturing project where the Tata Group has tied up with Airbus. 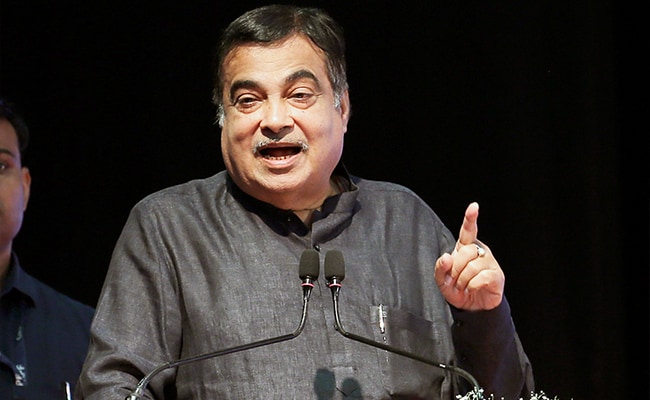 Union Minister Nitin Gadkari has sought investments from the Tata Group in and around Nagpur, citing strengths like infrastructure, land availability and connectivity in his home state Maharashtra as two recent mega projects went to Gujarat.

In a letter to Tata Sons Chairman N Chandrasekaran on October 7, Mr Gadkari, who handles the road transport and highways portfolio, said group companies engaged in businesses like steel, auto, consumer products, IT services and aviation can choose to invest in Nagpur.

The letter shared with the media on Saturday comes amid Maharashtra losing several big-ticket projects to neighbouring Gujarat, like the over Rs 1.5 lakh crore investment from Foxconn-Vedanta on chip manufacturing and the Rs 22,000 crore aircraft manufacturing project where the Tata Group has tied up with Airbus.

At a recent event, Mr Chandrasekaran had said the Tata Group is exploring investments in electronics, renewable energy, electric vehicles and other modern sectors, and is engaged with the newly formed state government under Chief Minister Eknath Shinde for the same.

In the letter, Mr Gadkari said there are over 3,000 acres of land in the Multi-modal international Hub Airport at Nagpur (MIHAN) SEZ and non-SEZ area, and added that already a lot of companies have set base in the vicinity.

Underlining that the group companies have already been present in central India's Nagpur for over a century, Mr Gadkari told Mr Chandrasekaran that the Tata Group's airline ventures Air India, Vistara and AirAsia India can cut costs by making Nagpur as a hub of their operations and choosing to park aircraft at night.

Air India already has a maintenance, repair and overhaul (MRO) facility at MIHAN, Mr Gadkari said, stressing that considering the expansion plans of the group in the sector, more MROs can be considered.

Separately, the group can also look at large warehousing for aviation spares for its own use and also for other airliners, he said.

He said the group can also look at entering container manufacturing, saying supply from Tata Steel is possible in the Nagpur region, which augurs well for the business.

TCS can augment its presence in the MIHAN area courtesy the quality education institutes in the area, Mr Gadkari wrote.