One woman and a man were killed on Wednesday for practising witchcraft. 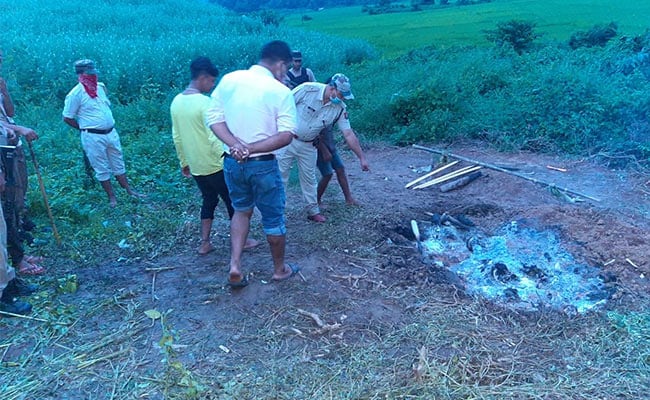 They were allegedly part of the mob that committed the crime in remote Rohimapur village in Karbi Anglong district on September 30.

"We have so far arrested 18 people...We are looking for a few more people, but all the key accused have been nabbed," Karbi Anglong Superintendent of Police, Debojit Deori, told NDTV.

The incident took place on Wednesday night and was reported to the police only the next day morning.

A girl from Rohimapur, a tribal village of daily wager and small-time farmers, had fallen sick and taken to Guwahati for treatment, police sources said. A relative of the village headman, the girl died later.

On Wednesday, during the post-death rituals, a section of the villagers claimed a 50-year-old widow, Ramawati Halua, and a 28-year-old man, Bijoy Gaur, had been practicing black magic and were responsible for the girl's death.

Soon, a mob began assaulting Ms Halua and Mr Gaur. They two were lynched and their bodies dragged to a nearby hillock and cremated, the police sources said.

In 2019, the Assam government had informed the assembly that in 18 years, up to 161 people had been killed in the state for practising witchcraft.

The state assembly had in 2015 passed the Assam Witch Hunting (Prohibition, Prevention and Protection) Act, which provides for jail term - up to life imprisonment - for the crime.

In 2018, two men suspected of being kidnappers were lynched by a mob in the same area.