7 Missing After Avalanche Hits Vehicle In Jammu And Kashmir's Kupwara

Rescue operations will be extremely difficult due to the dark and temperature being several degrees below zero. 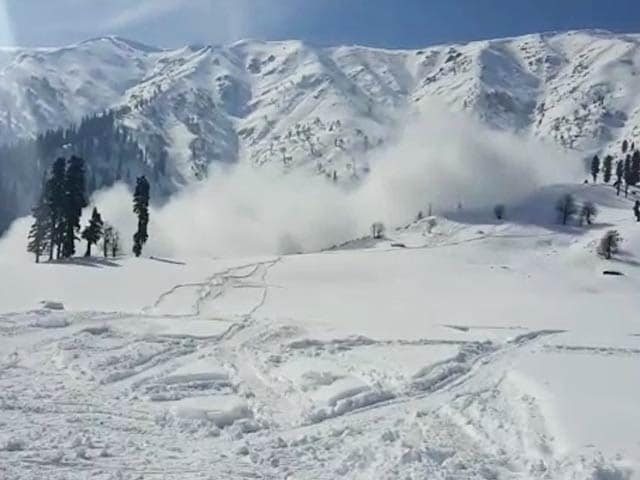 Kashmir: At least nine people went missing after a vehicle they were travelling in was hit by an avalanche in north Kashmir's Kupwara district today. Two of the missing people have been rescued with teams of police, Army, State Disaster Response Force and Mountain Rescue holding search and rescue operations.

Seven people are still said to be missing.

The incident took place at Sadhna Top in Tangdhar area of the district around 4 pm. The missing people were reportedly on their way from Kupwara to Karnah in a Tata Sumo.

Promoted
Listen to the latest songs, only on JioSaavn.com
A Border Roads Organisation personnel, who was also hit by an avalanche in the same area, was recovered but could not be revived as there was no doctor available at the avalanche site, say sources.

Rescue operations will be extremely difficult due to the dark and temperature being several degrees below zero.