At a 135-year-old temple in Visakhapatnam, management committee has used public contributions for the festive season decoration 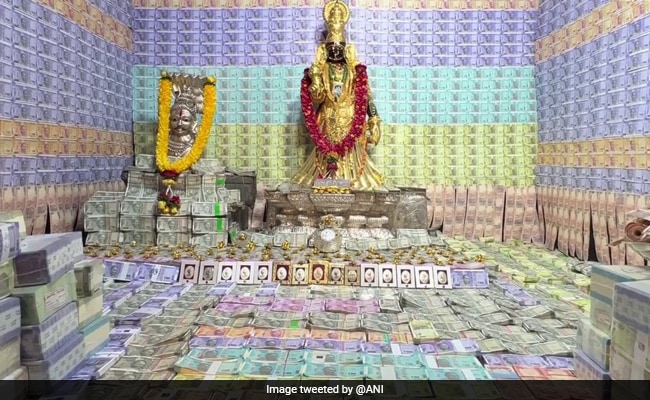 Tempe of Goddess Vasavi Kanyaka Parameswari in Visakhapatnam all decked up.

Gold ornaments on idols aren't new in Hindu temples, but it's not routine for currency notes to be pasted all over the walls, and on the floor. That's the sight at a 135-year-old temple of Goddess Vasavi Kanyaka Parameswari in Andhra Pradesh' Visakhapatnam.

The Navratri and Dussehra season decoration is worth Rs 8 crore, more than what similar decorations at temples to this deity have cost in recent years. 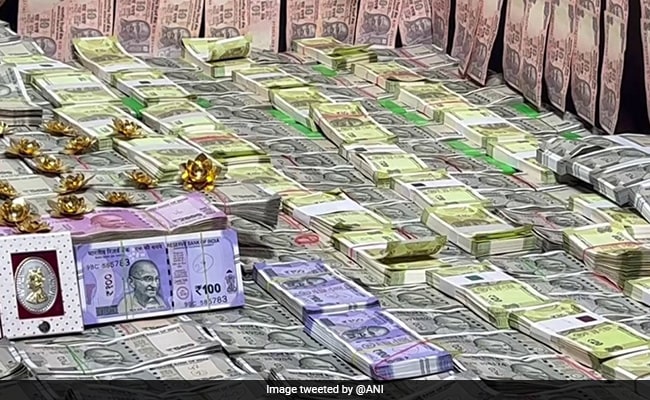 What happens to it all once the nine days of celebration are over? "It's public contribution and will be returned once the puja is over. It won't go to the temple trust," said the temple committee, as per a report by news agency ANI. 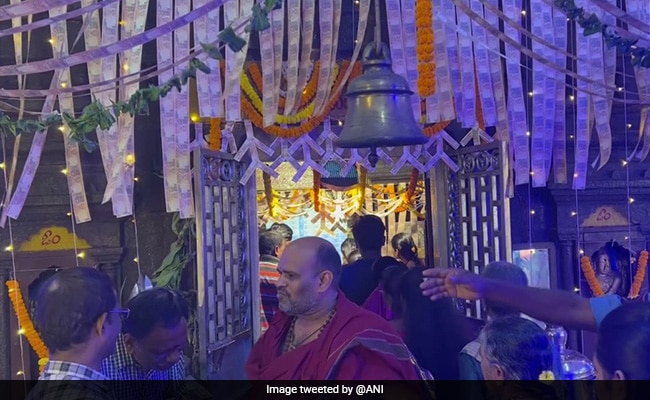 Buntings made of notes are hung on trees and from the ceiling — some shaped like human stick figures. 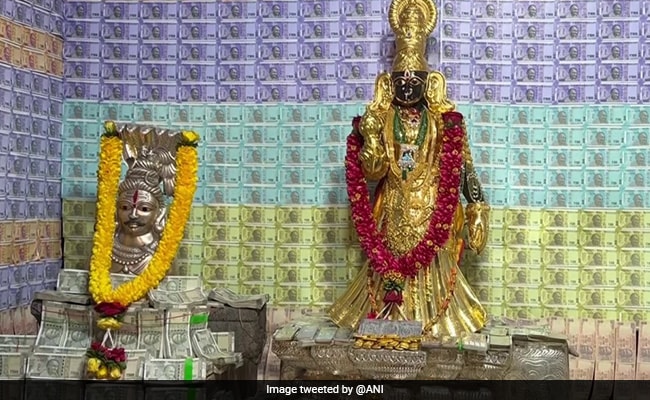 The temple is in Penugonda town in West Godavari district. Its central deity, Vasavi Kanyaka, is considered to be a votary of "ahimsa" or non-violence and one who decides matters on logic and reason alone, not relying on force.

Thus temple has seen decoration worth around Rs 5 crore earlier, while other temples dedicated to the same goddess have spent similar amounts in the past as well.