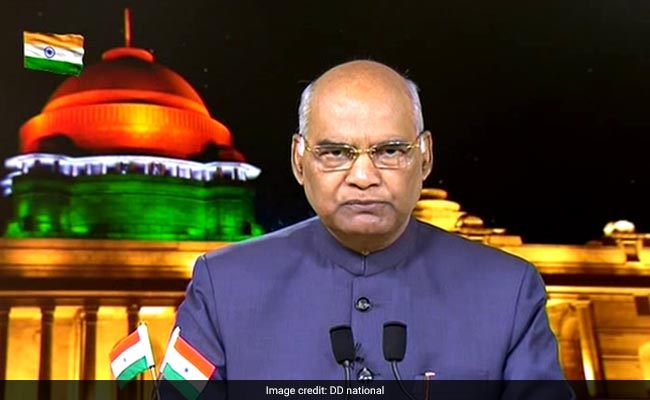 President Ram Nath Kovind has signed-off on awards to armed forces personnel and members of paramilitary forces on the occasion of India's 73rd Independence Day.

Gallantry Awards were instituted by the Government of India to honour acts of bravery and sacrifice of officers or personnel of the armed forces, other security forces and civilians.

List Of Gallantry Award Winners by NDTV on Scribd