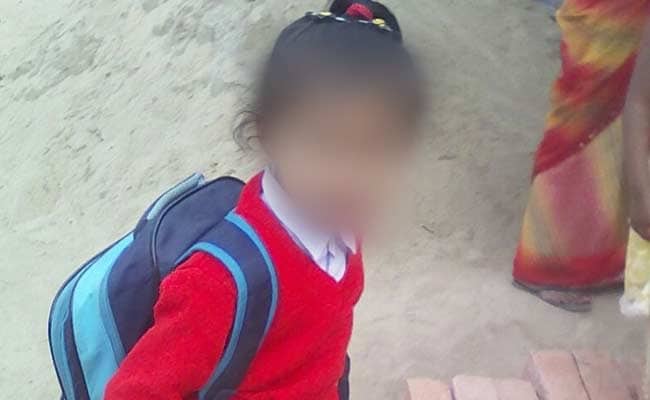 A medical report is awaited to confirm rape.

Guwahati: A seven-year-old girl was allegedly murdered by a 19-year-old at Raniganj in Assam's Dhubri district on Sunday night. The accused has been arrested and has reportedly confessed to the crime.

The girl's family says the accused took the seven-year-old away from home when they were busy at a neighbourhood wedding and killed her, possibly after sexually assaulting her. A medical report is awaited to confirm rape.

The girl had been missing since Sunday evening and on being failed to trace her, family members of the minor informed to Raniganj police outpost in Western Assam's Dhubri district.

Acting on a tip-off, the police managed to arrest the accused and based on the information he provided, they recovered the body from a nearby field at around 4 am on Tuesday.

Promoted
Listen to the latest songs, only on JioSaavn.com
Police officials said the accused has been booked under sections 302 (punishment for murder), 376 (punishment for Rape) of the Indian Penal Code. The 19-year-old has also been charged under the stringent Protection of Children from Sexual Offences (POCSO) Act, they added.

The body of the minor was handed over to her family after a post-mortem examination on Monday at Dhubri Civil Hospital while the accused has been sent to judicial custody, police added.
Comments
Assam rapeMinor raped in Assam