Jharkhand is losing its dense asd well as moderate forest cover due to the deficiency of nitrogen, the official said. 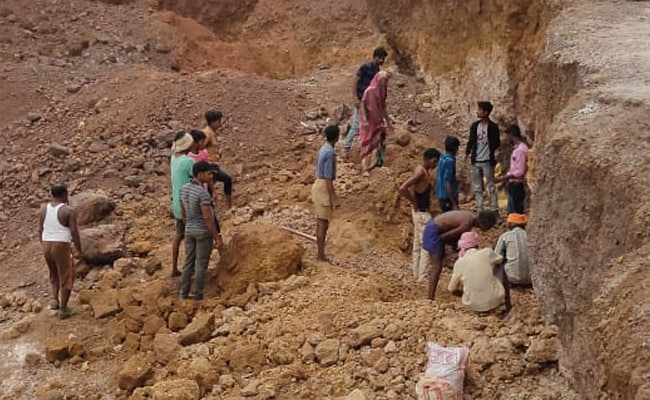 Jharkhand is the "first state"in the country to release a FSHC report. (Representational image)

About 69 per cent of the soil in Jharkhand's forest areas has turned unfit for plant growth due to acute deficiency of nitrogen, as per a latest report.

The findings were revealed in the Forest Soil Health Card (FSHC) report prepared by the Ranchi-based Institute of Forest Productivity (IFP) upon the direction of the Union Ministry of Forest and Environment, a senior official said.

“There is a major deficiency of nitrogen, which is vital for plant growth, in the forest soil of the state. The presence of nitrogen in non-degraded forest should be around 258 kg per hectare, but we find it at an average of 140 kg per hectare in Jharkhand's forest soil,” IFP Chief Technical Officer Shambhu Nath Mishra told PTI.

“Most of the forest divisions are having presence of nitrogen between 160 kg and 180 kg per hectare. In quite a few ares, the figure is near 100 kg per hectare,” Mishra, who is also the principal investigator of the project, said.

Jharkhand on Friday became the "first state" in the country to release a FSHC report, he said.

As many as 16,670 soil samples were collected from 1,311 places in 31 regional forest divisions of the state, the report said.

Jharkhand is losing its dense asd well as moderate forest cover due to the deficiency of nitrogen, the official said.

Mr Mishra said the loss of 90 kg of nitrogen could be replenished by using around 225 kg of urea per hectare. “But, we do not promote inorganic products like urea,” he lamented.

Alternatively, the deficiency of 90 kg of nitrogen could be restored by using 17 tonnes of farm yard manure (FYM) per hectare or 5.6 tonnes of vermicompost per hectare, Mishra explained.

Principal Chief Conservator of Forest (PCCF), Jharkhand, Sanjay Srivastava, who released the FSHC report, said that soil is the main source of 95 per cent of food items.

“According to a report, one acre of land is degrading per second in the world. If it progresses in such a way, the situation will turn worse after 60 years,” he said. PTI SAN RBT RBT