The accused entered the girl's house finding her alone and lured her with sweets. He took her away to a house nearby and allegedly raped her. 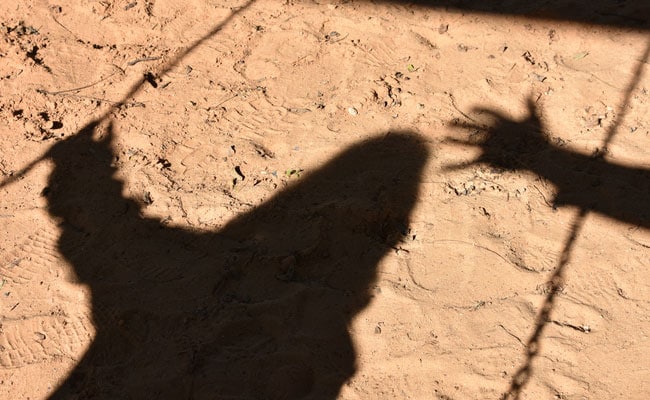 On finding out about the crime, the girl's parents filed a complaint with the police (Representational)

A 5-year-old girl was allegedly raped by 19-year-old man from her neighbourhood in Maharashtra's Palghar. The accused has been arrested.

The incident occurred yesterday when the girl was in the house with her 8-month-old brother. The girl's parents had gone to work leaving the children on their own. The accused then entered the girl's house and lured her with sweets. He raped her after taking her away to his sister's house nearby, police said.

On finding out about the crime after returning home, her parents filed a complaint with the police and the man was arrested soon after.