Imphal Blast: Among those injured were additional superintendent of police (Operations) of Imphal West district, one sub-inspector, two assistant sub-inspectors, and a rifleman, a police officer said, adding that a civilian was injured too. 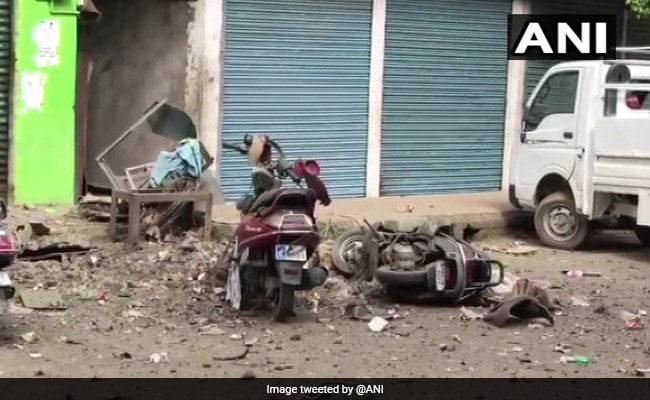 Six people were injured in an IED blast in Imphal's Thangal Bazaar at 9:30 am today

At least six persons, including five police commandos, were injured in a powerful Improvised Explosive Device or IED blast in Manipur's capital Imphal today, police said. The blast happened at Thangal Bazaar at around 9:30 am.

Among those injured were additional superintendent of police (Operations) of Imphal West district, one sub-inspector, two assistant sub-inspectors, and a rifleman, a police officer told news agency Press Trust of India.

A civilian was injured in the blast that also damaged some vehicles nearby, he said.

The injured persons were taken to a private hospital, the officer said, adding that the blast site has been cordoned off.

Tuesday's blast is the second in four days in Imphal.

PM's Aide Made UP BJP Vice President, After Buzz Over Role As Minister