4 Fall Ill After Being Served Undercooked Chicken On Train

IRCTC officials say they have decided to cancel the license of the vendor and impose a heavy fine. 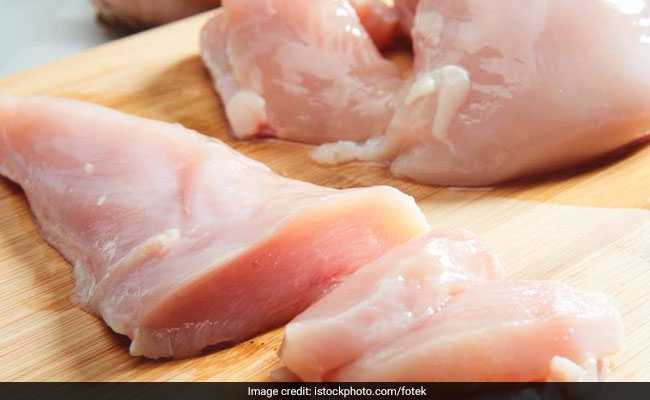 Railway catering officials say the services of the vendor will be terminated. (Representational)

Four passengers onboard the Puri-Sealdah Duronto Express allegedly fell ill after eating "undercooked" chicken, a railway official said. The authorities have since decided to suspend the vendor's license.

The Indian Railway Catering and Tourism Corporation -- which deals with catering, tourism and online ticketing of Indian Railways -- said that they have decided to discontinue with the service of the third-party vendor responsible for serving food on the train and will levy a hefty fine on him.

"We have decided to cancel the licence of vendor Krishna Enterprise and also impose a hefty fine," he said.

"Passengers are safe and sound. We are internally investigating the matter," the official added.