Minarul Sheikh, who has a doctorate in Islamic Studies, was on Friday remanded to four-day police custody and charged with sedition. 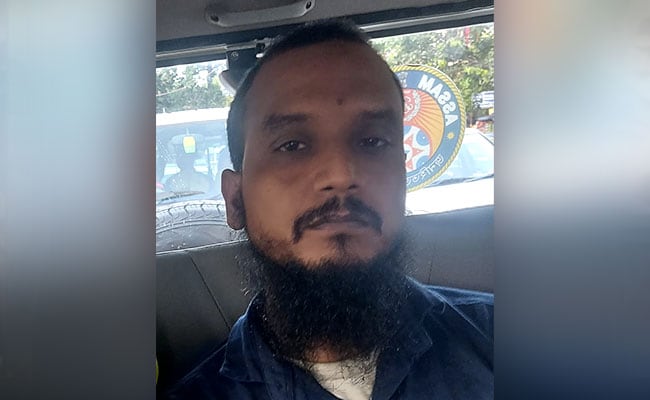 The NIA on Thursday morning raided the premises linked to PFI in several states.

Sheikh, who has a doctorate in Islamic Studies, was on Friday remanded to four-day police custody and charged with sedition. According to the police, he was a key PFI functionary in routing funds for the organisation. He was also guiding PFI's Assam leadership during 2019's violent anti-CAA protests. 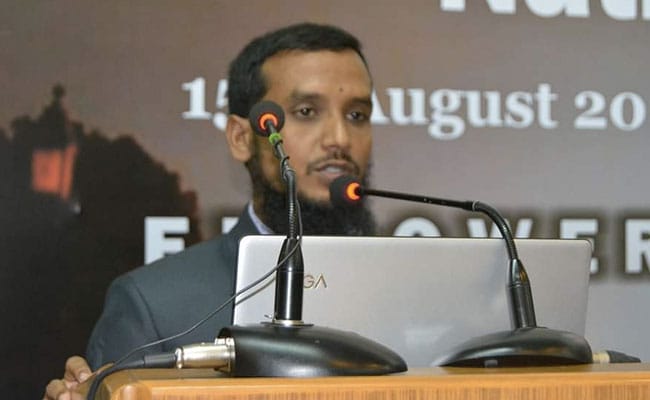 A resident of West Bengal's Nadia district, Sheikh is a top PFI leader who is also a member of its national executive council. He is also the head of PFI's West Bengal unit and a mentor to its leaders in Assam and other northeast states.

"We have registered case against the PFI demonstrations. We are also trying to see who instigated those protests. Assam government is consistently requesting to ban PFI. But since it is a national agency, it is difficult. We are also investigating the nexus between PFI and terror modules," Assam chief minister Himanta Biswa Sarma had said on Friday evening.

"PFI creates an ecosytem and on the basis of that ecosystem people are drawn into jihad," Mr Sarma had said..

The National Investigation Agency (NIA) on Thursday morning raided the premises linked to PFI in several states. Over 100 top PFI leaders and functionaries were arrested during raids in 10 states, including Uttar Pradesh, Kerala, Andhra Pradesh, Telangana, Karnataka and Tamil Nadu.

Sheikh, police claims, is a "big catch". The cops have further claimed that initial probe into seized documents indicate that Sheikh is a key leader behind PFI's "India 2047 plan".

The Special Operations Unit (SOU) branch of Assam police, that carried out multiple raids to pick all top PFI leaders in the state on the day of the nationwide crackdown, had also gone to Delhi to arrest Sheikh. They are now looking for another PFI leader from Goalpara district, police sources added.

PFI's political front had even got involved in Assam's electoral politics. Watchers who have extensively covered PFI's growth in Assam say that the 2019 anti-CAA protests was a watershed moment.

"Initially when they launched their Assam chapter, the focus was on equality and health. But after the 2019 anti-CAA protests, it changed its strategy and became aggressive," said journalist and author Rajeev Bhattacharyya, who has written extensively on PFI.

Sources say PFI has close to 20,000 members in Assam, evident from the active social media handles posting videos of protests and statements, accusing the government of harassment even after crackdown.

"We are members of a democratic orgainsation and we are not banned so why is harassment and injustice meted to us?  This is our question to the chief minister, why he keeps blaming PFI and is so afraid of us," said a PFI supporter on condition of anonymity.